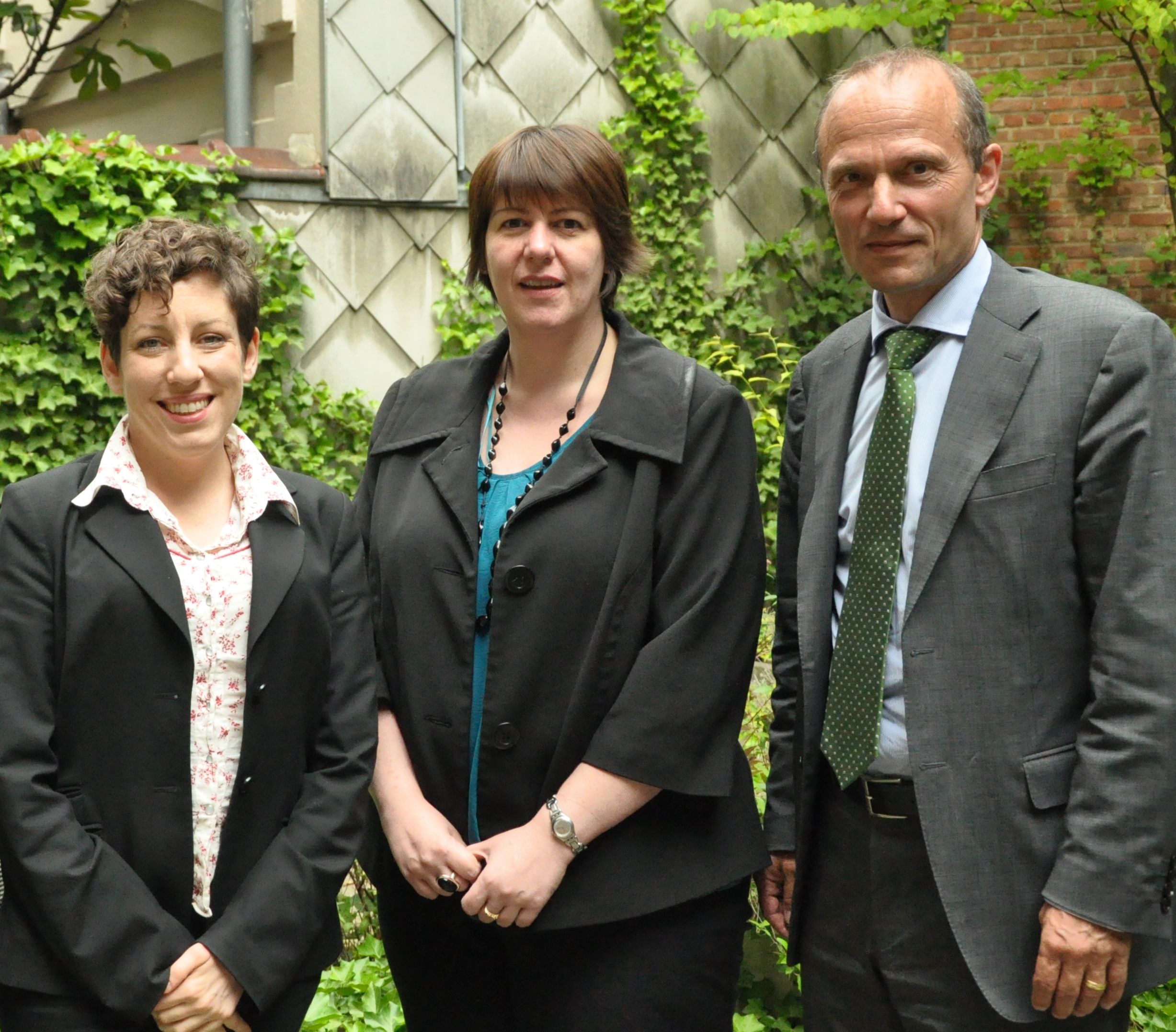 The EU Agency for Fundamental Rights (FRA) has something that many other EU institutions unfortunately lack: Morten Kjaerum – a Director and strong leader with the political will to maximise the FRA’s potential, in dialogue with the people most affected.

At the end of March Morten – a dear friend of ours – is leaving the FRA after serving as Director for seven years.

In 2005 Social Platform began advocating for the creation of an EU agency to promote human rights and tackle different grounds of discrimination, in addition to racism and xenophobia that were then mandated to the EU Monitoring Centre. In 2007 we were delighted to see the creation of the FRA for this very purpose, replacing the EU Monitoring Centre.

While we have been vocal on how the FRA should develop its consultation and cooperation with civil society, Morten’s role has been invaluable, because he has listened sincerely. For many years we have invited him to Social Platform, and every year he has sat down around the table with our members to inform us about the FRA’s work and plans. We built a mutual relationship of trust and throughout the years he made the most of the role civil society can play, opening up, sharing and testing early ideas with us in a way few heads of institutions do.

His leadership has resulted in an expanding Fundamental Rights Platform, which today includes 400 NGOs on national and EU level, and an Advisory Panel solely made up of NGOs that support the FRA in finding the best methods to consult with civil society.

On a personal note, what I have appreciated the most is the fact that Morten walked the talk – in other words, he treated everyone as equals. At the FRA’s yearly platform meetings and conferences gathering several hundred participants, Morten did not simply deliver his keynote speech and leave. Instead, he stayed until the end, and he took the time to speak not only to the high-level invitees, but also to the local activists and the interns helping out. Perhaps this bias towards a non-hierarchical organisation derives from his and my own Nordic background, but the fact that he did not distinguish between people is not to be taken for granted, even if we work on non-discrimination!

Having worked with civil society on local, national and EU level for a long time, I can confirm the uniqueness of an institutional body demonstrating such an aspiration and ambition to consult with NGOs. At the end of last year the FRA initiated a workshop between FRA staff and its civil society Advisory Panel to further develop cooperation to enhance the impact of FRA output, breaking silos and enabling dialogue between rights stakeholders. With this said, we hope the new Director will carry on the legacy of an agency with the desire to continue developing and maximising cooperation with civil society. We also hope that the FRA will continue to support our call on decision-makers to make social rights an explicit part of the agency’s mandate.

While Morten’s successor has large shoes to fill, we will warmly welcome them and offer the FRA our continued support.