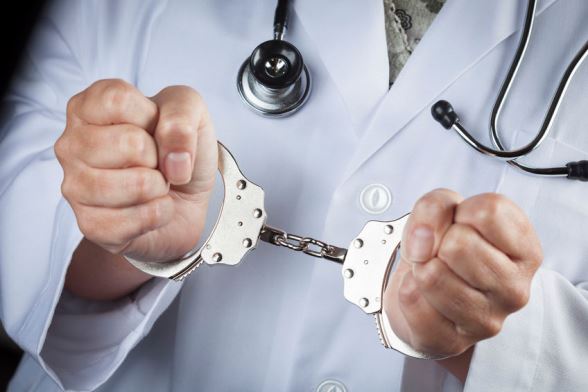 Months later than originally foreseen, at the end of March the European Commission finally published its evaluation of the Facilitators’ Package. The package includes an important piece of legislation that gives Member States the option to sanction individuals or organisations that offer humanitarian assistance to undocumented migrants. This could include the provision of emergency shelter, food and medical attention, even if these services are delivered free of charge.

The Commission reports that a majority of stakeholders – including Social Platform – were in favor of a revision of the Directive to ensure that humanitarian assistance is never a punishable offence. Stakeholders are critical of the legislation, especially its deterrent effect and the legal uncertainty it creates for service providers that may not know if and when they are allowed to help migrants in vulnerable situations. Regrettably, the Commission concluded that there is insufficient data to prove that such problems are widespread, and therefore it will not – at this point – propose a revision of the law. Contrary to the position of civil society, some Member States argued that changing the legislation to say that humanitarian assistance should not be punishable could open it up to exploitation by smugglers, and that the Directive as it stands is important to help law enforcement.

This means that Member States are still free to continue sanctioning individuals and organisations that want to stand in solidarity with people in need. The Commission instead proposes to develop non-legislative measures such as capacity building and guidelines on how the legislation can be enforced at national level, which could involve civil society actors. While such soft tools are valuable, they do not provide the strong political message to Member States that a proposal to revise the legislation would. It’s a shame that the Commission was unable to stand alongside the several hundred thousand citizens, civil society actors and Members of the European Parliament (MEPs) calling for a recognition that humanitarian assistance should be legal, and acts of solidarity encouraged.

Statewatch points out that while the Commission could recommend Eurojust – the EU’s judicial cooperation agency – to collect and publish data that would provide the much needed data to prove the negative consequences the Directive can have when poorly implemented at national level, the evaluation does not mention any such proposal. Statewatch concluded by urging the Commission to stand in solidarity with “the tens of thousands of people across the EU who give their time, energy and money to try to offer (irregular migrants) some kind of dignity”. I could not agree more!

About our campaign to Decriminalise Solidarity

Back in 2013, when Social Platform adopted its position on the human rights of migrants, we included a clear call to the EU institutions to make it compulsory for Member States to abolish laws that criminalise humanitarian and social assistance to undocumented migrants by revising the EU Facilitation Directive. This is an issue that concerns many of our member organisations that represent service providers and help people in vulnerable situations, including migrants and refugees. In 2014 we launched our campaign to ‘Decriminalise Solidarity’, and the following year we decided to make it one of our top priorities in order to influence the Commission’s evaluation of existing legislation as a part of their EU Anti-Smuggling Plan.

In beginning of 2016 we adopted a position on the revision of the Facilitation Directive. This was followed by several advocacy activities, such as ensuring that the topic was discussed at the European Migration Forum in 2015 (a forum that gathers hundreds of civil society organisations from European, national and local level). We contributed to the European Parliament’s study on the topic, and partnered with WeMove.eu on a petition, signed by more than 133,000 people and counting. We met with Dimitris Avramopoulos, the European Commissioner responsible for Migration, Home Affairs and Citizenship in October last year together with Manuel Blanco from the organisation PROEM-AID, who is being prosecuted by the Greek government for rescuing the lives of people off the coast of the island of Lesbos (watch their video here). Finally, in November last year we organised a round table meeting in the European Parliament hosted by several MEPs across party lines to discuss the issue. While the Commission’s review has come to an end, we will continue to push for decriminalising solidarity with undocumented migrants across the EU.