A not so Happy Birthday for the proposed Equal Treatment Directive 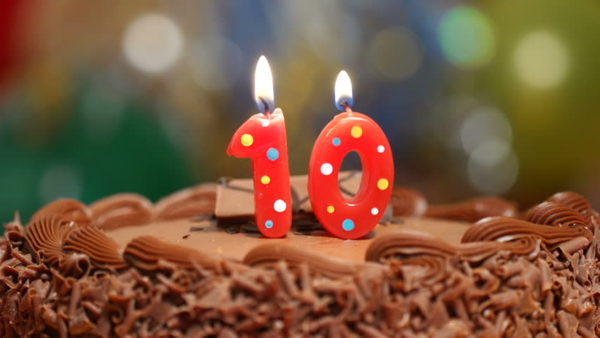 Today marks 10 years since the European Commission proposed the Equal Treatment Directive, aimed at extending the protection from discrimination on the grounds of religion and belief, disability, age and sexual orientation beyond the field of employment and to more areas of life – specifically social protection, healthcare, education, housing and access to goods and services.

Discrimination on the grounds of sex and racial and ethnic origin on the other hand is already extended beyond the field of employment, thereby clearly establishing a hierarchy of protected grounds of discrimination – ultimately showing that certain inherent characteristics of people deserve more protection than others.

The proposed Directive, which has been endorsed by the European Parliament in 2009, is blocked in the Council of the European Union ever since because the required unanimity of all EU Member States has not been reached so far.

But what is blocking the Council from reaching unanimity? The European Union is founded on values of human rights and equality and while the majority of EU Member States strongly support the proposed Directive and reaffirm its importance for a European Union in which all its citizens are treated equally, some delegations argue the proposed Directive is infringing upon their competence to regulate on their own national matters, is in conflict with the principles of subsidiarity and proportionality and therefore not an area the EU should take initiative in and imposes a too costly burden on Member States in its implementation.

Since many EU Member States, notably also those opposing the Directive, already grant protection from discrimination beyond the field of employment to its own citizens and therefore would barely need to adjust their national laws if the Directive was to be adopted [1], it all seems to come down to the well-known power struggle between European and national competences.

While this 10th Anniversary might not call for celebration as such, it still deserves attention: in times of growing populism and Eurosceptic views, adopting the Directive would show that Europe is more than just an economic and monetary Union, but a place in which citizens are at its heart.