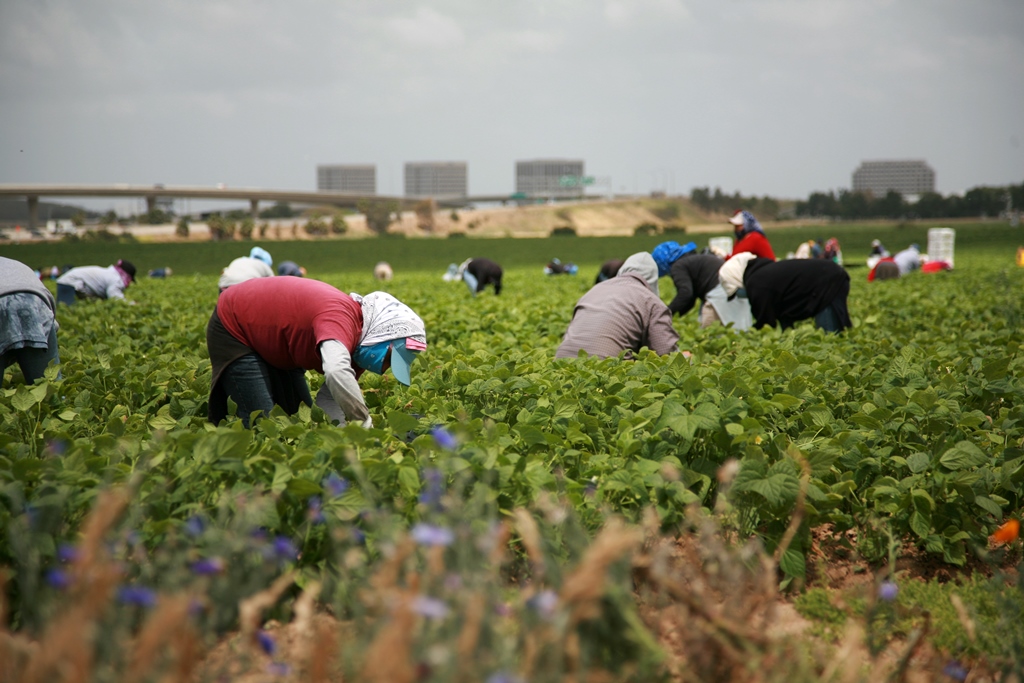 On 23 June Social Platform co-organised a hearing with the European Commission for civil society organisations to provide input to the evaluation of EU legislation on legal migration of non-EU citizens to the EU. Civil society organisation and individuals have an opportunity to respond to a public consultation, open until 18 September. This is an important opportunity to influence an evaluation that aims to understand the barriers and gaps to legal and safe options to come to Europe, and to propose ways for Member States to improve effective implementation. Thus, it will help tackling exploitation of migrants who are forced to resort to irregular and unsafe routes to Europe. It is also a unique opportunity to have a say about why EU legislation is important and has an added value, especially in current political climate when Member States are reluctant to promote further EU integration. The added value can be illustrated with the United Kingdom, which has lower standards than other EU Member States when it comes to opportunities for legal migration, because it opted-out of EU legal migration legislation.

Not only is it important that EU legal migration legislation is coherent in terms of rights regardless of what kind of visa a migrant holds; it is also crucial that it is coherent with other EU policy objectives, such as the European Pillar of Social Rights that includes the Commission’s proposals for access to the labour market and fair working conditions. Participants at the hearing recommended the Commission to take into account the legislation’s impact on women’s rights, children’s rights, people with disabilities, and socioeconomic status. Our member the Platform for International Cooperation on Undocumented Migrants (PICUM) added that it is important to address that several Member States are regularising workers that are undocumented, in other words providing a permit to stay. Even if the EU does not have competence on this matter, Member States are regularising workers who are not covered by EU legislation.

EU legal migration legislation is composed of seven different directives*. Many civil society actors favour one legal migration framework that could apply to all third-country nationals coming to Europe. In 2001, the Commission actually proposed such a framework but this proposal was considered too political for Member States. This is why we instead have several fragmented and different laws that make it complex for national authorities to manage. Our role is to highlight the effect and consequences this has on individuals.

Although we would be worse off without EU legislation in the area of legal migration, our members shared their experience of how laws are not properly implemented in Member States. For example, in Italy 15,000 migrants hold a Seasonal Workers Directive, while the number of undocumented migrants working in the agriculture sector is a much larger 100,000, said the European Federation of National Organisations Working with the Homeless (FEANTSA). The European Network Against Racism (ENAR) explained that most of the applicants for the Blue Card Directive for highly-skilled workers come from the United States, India and China, and only 2% from Africa. This makes me wonder whether all migrants get the same information and chance, and what the structural barriers are. The Red Cross EU Office commented that when it comes to the Family Reunification Directive the situation has not changed for many years. Application processes are still too lengthy and Member States do not respect the nine month response limit, leading to some people deciding to turn to smugglers to be able to reunite with their family members. You can read about other examples in my previous blog post.

I encourage you to respond to the public consultation, especially if you too think it is important that third-country nationals should have a chance to apply for work in Europe, and to be treated fairly.