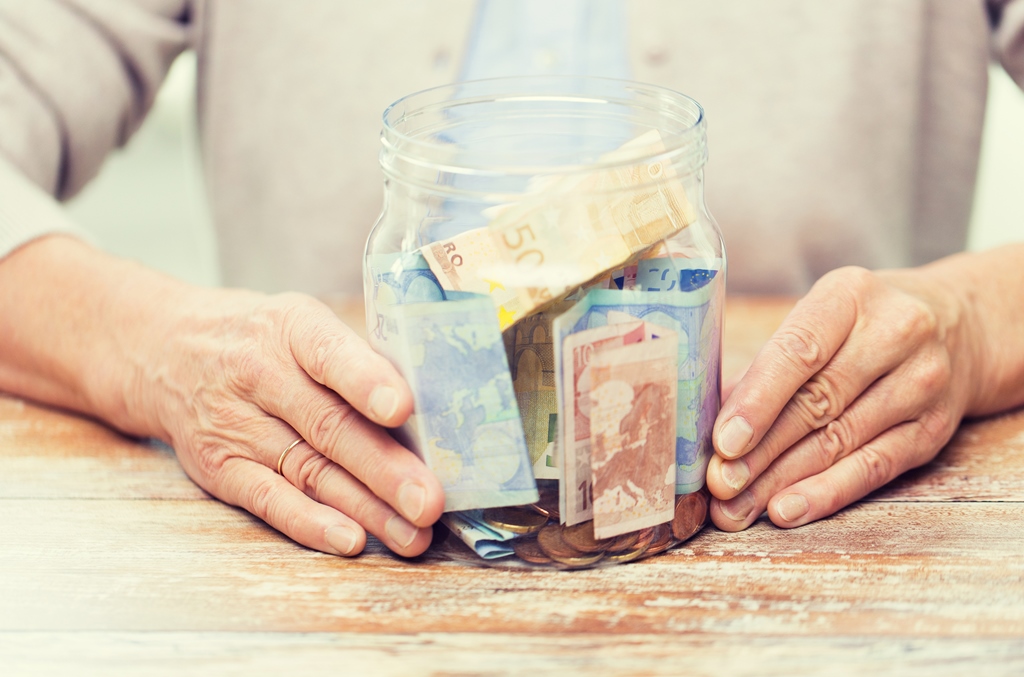 On 2 May, the European Commission presented its long awaited multi-annual financial framework (MFF) proposal, also known as the European Union’s long-term budget for the years 2021–2027. The package, released together with the main budget headings and figures foresees to strengthen several existing as well as emerging priorities including digital transformation, youth, research, migration and border management, security, and external action. While the proposed budgetary envelope amounts to an equivalent of 1.11% of the EU 27’s gross national income (GNI) – which is less than the European Parliament had proposed, but more than some Member States might be willing to accept – 12% of the total budget may be financed from own resources including three new own resources developed as a proposal to reform the revenue side of the EU budget. Ideally, negotiations should be concluded by the next European Parliament elections in May 2019 to allow for sufficient time to programme funds at national level, but divergent positions at Member State level may still delay the adoption of the file.

On the content side, the proposed EU Budget has a clear message of pooling resources and mainstreaming instruments into new integrated programmes. The new heading dedicated to ‘Investing in people, social cohesion and European values’, including the key building blocks of the future European Social Fund (ESF+) is a clear example of this development. A quick reality check with our position on ESF+ confirms the alignment of the future funding instrument with the European Pillar of Social Rights while also mentioning its contribution to achieving the Sustainable Development Goals (SDGs). Another key highlight is its envisaged share of about 27% of total cohesion expenditure. However, it is also important to note that overall cohesion funding is projected to decrease by around 7%, even if different calculation methods can be employed. Despite a prominent mention of the European Pillar of Social Rights, the MFF package does not reveal any further details on how exactly it will translate the principles of the Social Pillar into investment priorities at this stage. More clarity on this will emerge with the publication of sectoral programmes, including ESF+ regulations, on 29 May.

Despite some positive signs, there are elements in the upcoming proposal that we will have to watch closely. These include a close alignment of ESF+ with the European Semester process and country-specific recommendations (CSRs) as entry points in setting investment priorities which, given the limited scope for CSRs in the social field, may be counterproductive to the full implementation of the Social Pillar. Another key issue that needs to be looked at in detail is the continuation of the code of conduct and partnership principle recognising the key role of civil society in the future ESF+ and in other cohesion funds. Maintaining the code of conduct across these funds is essential to ensure that synergies from an integrated programming exercise also translate in social impact on the ground, with civil society being adequately consulted and involved. Last but not least, European Commissioner Marianne Thyssen’s plea for ‘not a cent less for social’ should be taken as a guiding principle for investing in people, social cohesion and a stronger and more united Europe. For ESF+ this should mean that the nature and individual character of each fund under the ESF+ umbrella needs to be strengthened and underpinned by a clear earmarking of a third of the future ESF for social inclusion.