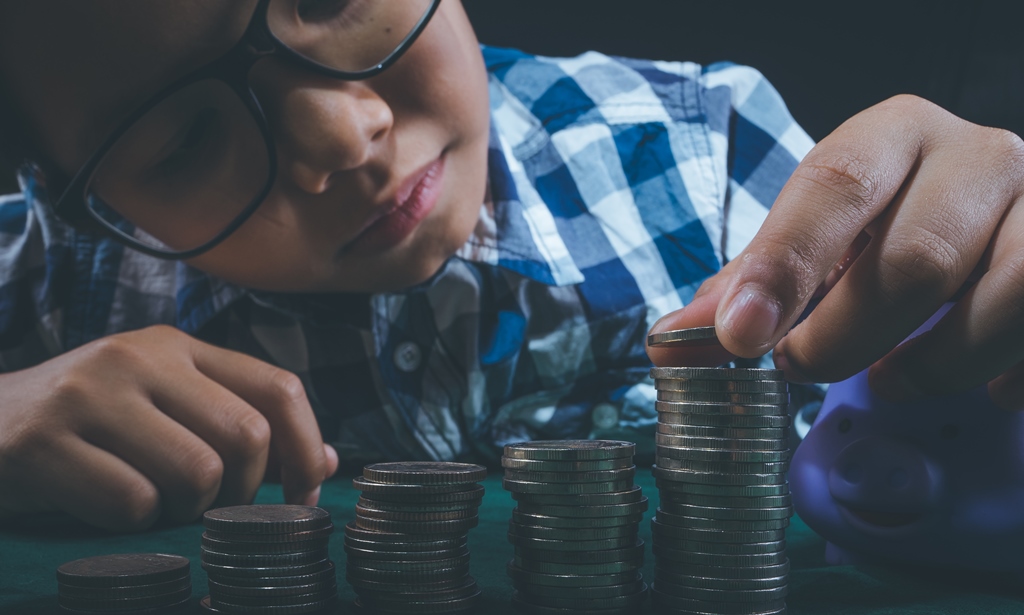 In 2018 the European Commission will present its budget proposal for the next multiannual financial framework (MFF, the EU’s annual general budget). We have until the end of the year to ‘think outside the box’, and ask ourselves what we would like the next budget to look like and which EU funding programmes it should include. This exercise is already taking place within the European Commission, the European Parliament, Member States, and civil society organisations (CSOs).

Europe five years ago is not the same as today. The current MFF was negotiated in times of economic and social crisis, when many Europeans experienced the consequences of national austerity measures, such as unemployment and cuts in access to essential social services. Today the budget is being discussed in light of the United Kingdom leaving the EU, the humanitarian crisis due people fleeing war, persecution and poverty, and growing populism and Euroscepticism. As a response and reaction we should expect many Member States favouring a reduced EU budget, with higher proportions of money being prioritised for EU border management and defence, anti-terrorism and security, and less for priorities such as integration and social inclusion.

Another trend we are experiencing is the changing environment for civil society organisations in Europe. This includes funding challenges such as funding cuts, limited support for projects instead of long-term core operations, burdensome reporting with limited administrative capacity, co-financing requirements, as well as bureaucratic consequences due to anti-terrorism and money laundry regulations. These were just some examples mentioned by Waltraud Heller from the EU Agency for Fundamental Rights at a meeting on financing of civil society organised by the European Economic and Social Committee last week. A new law proposal in Poland suggests a sort of national centre for the development of civil society that could result in funding only being granted to organisations that are loyal to the government’s policies, explained Julia Kluczynska from the National Federation of Polish NGOs at the same event. Similarly in Hungary, attacks on foreign-funded CSOs have led the European Commission to finally launch infringement proceedings, although according to Hungarian activists I spoke to the other day such actions might risk fueling further resentment against the EU and supporting votes for Prime Minister Viktor Orbán to be re-elected. The only thing that would make a difference would be to suspend EU funding, as Hungary is depending on it, said another activist. Won’t this mean that people in need will pay the price as the money will no longer reach the beneficiaries, l asked? The activist replied that the money is already not reaching people, referring to corruption and how the state is withholding payments. Even more worrying is that countries including Romania and Bulgaria are looking towards Poland and Hungary to follow in their footsteps.

Different approaches to the upcoming MFF are already circulating. Isabelle Thomas, the Member of the European Parliament responsible for drafting the current MFF, has said that in order to tackle the EU’s financial and democratic deficit the budget should actually be increased, and differences between Member States should be minimised. Israel Butler from Civil Liberties Union for Europe suggests the future budget should include a new EU fund for democracy and fundamental rights, as a way to support civil society and counter human rights violations within the Union.

At Social Platform we are particularly concerned with how the EU budget can support people experiencing poverty and social exclusion; in this regard, the European Social Fund (ESF) is extremely important. The ESF has helped millions of people to get decent jobs, safe workplaces and become included in the society. Problems can arise depending on the aims and competence of public administration in Member States, which have the power to either facilitate successful results or create obstacles, explained Zoltan Kazatsay from the European Commission at a summer conference hosted by the Socialist and Democrats political group. Implementing the partnership principle is a great way to ensure that civil society and beneficiaries can be a part of the funding process from design to implementation to evaluation, stressed both our Director, Kélig Puyet and Conny Reuter, Secretary-General of our member Solidar. The partnership principle obliges Member States to set up agreements with socio-economic actors, local authorities and CSOs to help shape how funds such as the ESF are implemented at national level.

While we feel a certain unrest about what the next EU budget will mean for people in Europe, we know one thing for sure; we have an important task ahead of us in communicating the added value of EU funds and investment in people to decision-makers.