Why citizens and civil society should lobby the EU 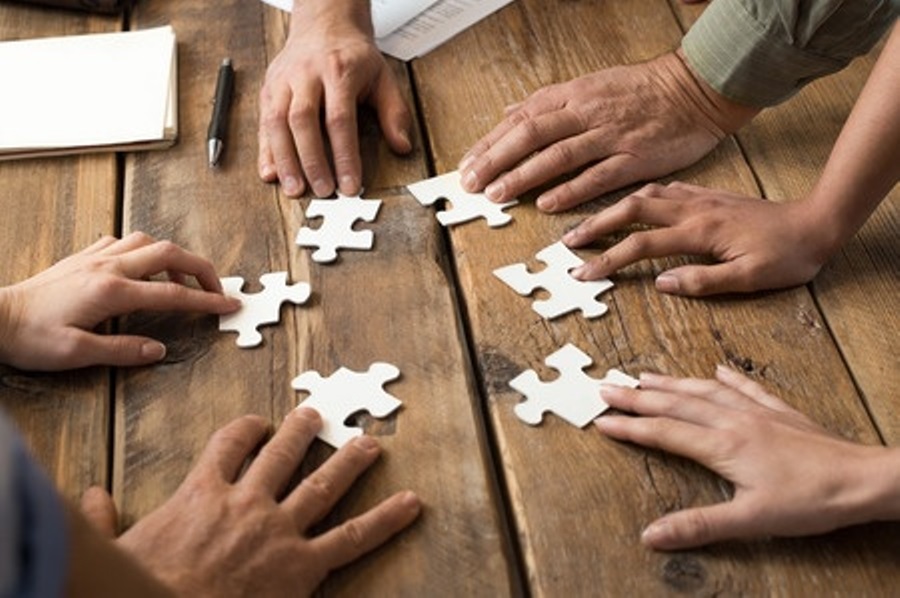 On 20 March I was invited to an event by Europe House Ryckevelde, a local civil society organisation in Flanders, Belgium. Their mission is to translate European issues in an understandable way to students, young people and adults. As part of one of their European projects they invited Social Platform to a panel discussion about EU lobbying. Together with Members of the European Parliament (MEP) Helga Stevens and Alfiaz Vaiya, coordinator of the European Parliament Anti-Racism and Diversity Intergroup (ARDI), we joined the audience in a discussion about whether we agreed or disagreed with three statements:

Statement 1. “Policy-making is up to politicians. Others are not allowed to have an influence.”

Disagree. In fact, it is the opposite. The Lisbon Treaty, which is the European Union’s constitution, includes an important article (no. 11) that makes it clear that institutions have an obligation to allow citizens to influence policy-making. Firstly, the treaty stipulates that the European institutions must make known and give citizens the opportunity to publicly exchange views on the Union’s actions. Secondly, the institutions must maintain an open, transparent and regular dialogue with civil society. Thirdly, the European Commission must carry out broad consultations about their work. With this being said, it is still not easy to influence EU politics as it can be difficult to understand the sometimes very technical legislative topics and know when and how to have a say. While citizens may respond to public consultations in any official EU language, the actual survey questions are often in English only. This is where Social Platform plays an important role: we do our best to channel the concerns and views of citizens via our membership to policy-makers and translate the issues back to people. One way to follow what is going on is to follow our blog or sign up to our weekly newsletter!

Statement 2. “For small organisations, it’s not useful to lobby at European level. They are too small to have an impact.”

Agree and disagree. Disagree, because small organisations can be powerful too. One participant at the meeting told how she became interested in European politics after she she met a Belgian MEP who showed great interest in listening to her organisation’s concerns. Approaching your national MEP can be a good way to start learning about the EU. If you are an organisation with a strong message, a successful campaign and an advocacy strategy you can have an impact even if you are small.

Agree, because some civil society organisations work on issues that are not given much attention and meet a lot of opposition; for example, LGBTIQ rights in countries such as Poland and Lithuania face a lot of opposition from both the general public and politicians. LGBTIQ activists and organisations benefit from being part of an umbrella organisation such as our members ILGA-Europe (the European Region of the International Lesbian, Gay, Bisexual, Trans and Intersex Association) and Transgender Europe, both of which bring their national members’ concerns to European level, where they might get more support than at home. Other organisations, such as the our member EURORDIS (the European Organisation for Rare Diseases) works on raising visibility and research for very rare diseases across Europe, and area where bringing national organisations together to support each other’s work is essential for development in the field. Social Platform further amplifies our members’ voices as well as adjusting the channels and volume to make weaker voices sound louder.

Statement 3. “Lobbying at European level on diversity themes like gender, migration, persons with disabilities etc. is very useful – even though the EU has no exclusive power on those topics.”

Agree. It is important for civil society to hold politicians and policy-makers accountable and remind them about their obligation to respect Article 2 of the Lisbon Treaty, which states the common values that all Member States have signed up to when becoming members of the EU: the values include human rights, equality (including for minorities) and non-discrimination. It is also important to not forget that human rights cannot be taken for granted. Growing populist, extremist and eurosceptic trends in Europe, and beyond, have taught us this. Individuals and organisations being criminalised for providing humanitarian help to migrants is one current example of human rights being violated (read more). We therefore need to continue promoting – and more importantly, defending – human rights and equality in the EU. Even if it does not seem like we are making much progress at the moment, we would most likely be much worse off if we were to stop actively promoting and defending human rights in the EU. Some of the resistance is not necessarily coming from populists and extremists, but rather from big corporate businesses that do not want the EU to tell them what to do. They have disproportionately more power than civil society and are working against many of the important proposals we support, including the Equal Treatment Directive that would extend the protection from discrimination for citizens beyond employment to also cover access to goods and services, as well as the EU Accessibility Act that would make a huge difference for 80 million EU citizens, in particular older people and people with disabilities.

Thank you to Europe House Ryckevelde for the invitation – engaged and curious citizens of Europe are truly motivational and an inspiration for our work.