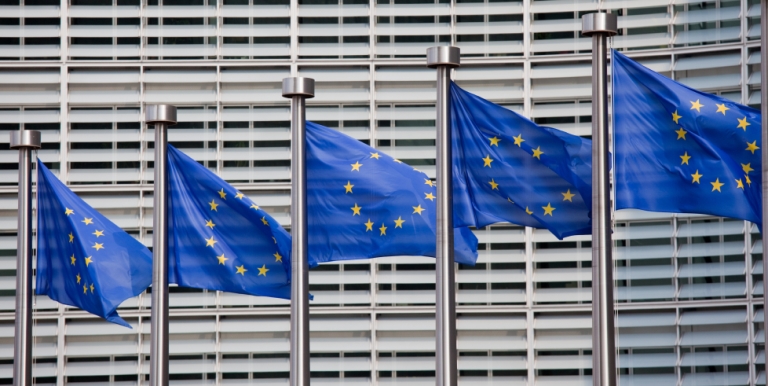 The Rome Summit on 25 March commemorates the 60th Anniversary of the Treaty of Rome, the cradle of the current European Union, the most successful peace-building effort on the continent for centuries. The European Project has been challenged by the economic crisis, massive migration and growing inequalities, above all resulting in increased populism and rising extremism, as well as widespread scepticism about its future. Social aspects have been largely neglected in favour of economic growth, which has clearly added to the problems the EU is currently facing.

In preparation for the Summit, on 16 February the European Parliament adopted three major resolutions to set out a vision for the future of Europe. The first resolution aims to make the most of the existing Lisbon Treaty in order to try rebuilding trust of citizens in the European Project and to help make the Eurozone able to withstand external shocks. The second resolution goes even further, outlining a need to reform the existing treaties to better protect fundamental rights, ensuring transparency and reforming financial governance and foreign policy. The third one is on the strengthening of the Eurozone, creating a Eurozone budget out of Member States’ national budgets to finance convergence, and establishing financial mechanisms to ensure the Zone’s stability.

While the majority of Members of the European Parliament are very clearly pro-European, all three resolutions were adopted by less than 50% of all MEPs regardless of the fact that the first and third were a joint effort of the two largest political groups – the Socialists and Democrats and the European People’s Party. It clearly shows how deeply divided Europe is on the vision of the future of Europe.

On the day the parliament was discussing these major resolutions, Social Platform hosted a gathering of civil society organisations and platforms to discuss what civil society activities can accompany the Rome Summit to make citizens aware of the benefits of the EU, to establish ways to act as translators between citizens, the most vulnerable ones among them, and EU institutions, and to offer the reaction of organised civil society, acting on behalf of citizens, on planned policy initiatives.

There is no question that civil society must invest in efforts to fight anti-European populists, to help save Europe and provide for its next 60 years and beyond, but it is equally important to strengthen our links with ordinary citizens, to clearly represent them vis-á-vis policy makers and make sure that while we do everything we can to save the European Project, we do not leave casualties behind. One of the main concerns is that all political plans so far focus on reforming and strengthening the Eurozone, most probably leading to the creation of first and second class EU citizens, living in or outside the Zone.

It is also necessary to seek methods to translate EU jargon into a language citizens understand, and also to translate the message coming from citizens to the language of policy-makers. This must be a priority for civil society in the coming months, to ensure that the future our elected leaders design for the EU is also a future people living here wish for themselves.