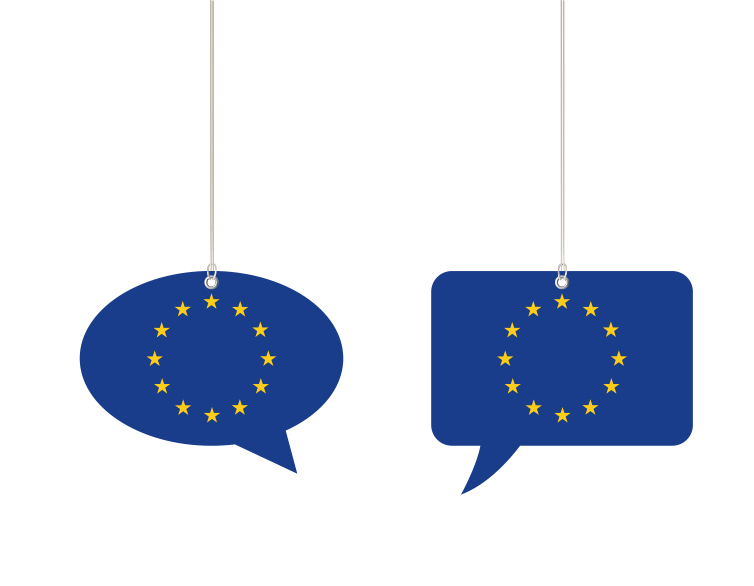 It’s been another vibrant but shaky week for democracy in Europe. With the French parliamentary elections receiving a record-breaking number of abstentions (57.63%), ruptures in the Belgian political order thanks to scandal after scandal, and the adoption of a bill attacking foreign-funded civil society organisations in Hungary, it’s difficult to argue that we’ve made much progress on reducing the ‘democratic deficit’. But who is at fault, and how can we bring about change?

Local, national and European policy-making is still too often far away from citizens’ concerns and many new laws and practices go against people’s well-being. This needs to be challenged and changed. But while being critical, we must also recognise efforts made by the European institutions to implement policies and promote politics that benefit people in Europe. Just last Thursday the European Council’s committee on Employment, Social Policy, Health and Consumer Affairs (EPSCO) discussed the European Semester and the European Pillar of Social Rights, concluding that “the Pillar is our chance to reconnect the EU with its citizens.” Similarly, many programmes and projects funded by the European Union positively impact people’s lives.

And therein lies the problem. These initiatives have the potential to truly make a difference to the lives of people in Europe, but who knows what the European Social Funds are? How many people know about the Pillar? More to the point, who on earth knows EPSCO exists? The EU is active in the social field. Making these efforts known and communicating them in an accessible way is one important step towards ending the democratic deficit.

The responsibility for improving communications and reconnecting the EU with people doesn’t rest on the shoulders of one person or institution – it’s the duty of civil society organisations just as much as it is that of European institutions and Member State governments. That is one reason why it’s absolutely vital that civil society and the freedom of expression and association are not only protected, but promoted (a topic that we will discuss during our Civil Society Days workshop next week focusing on empowering civil society to act and grow). Civil society represents the voice and the will of people in Europe, and our participation in building – with a critical but constructive approach – and communicating a strong Social Europe is more vital for democracy than ever before.