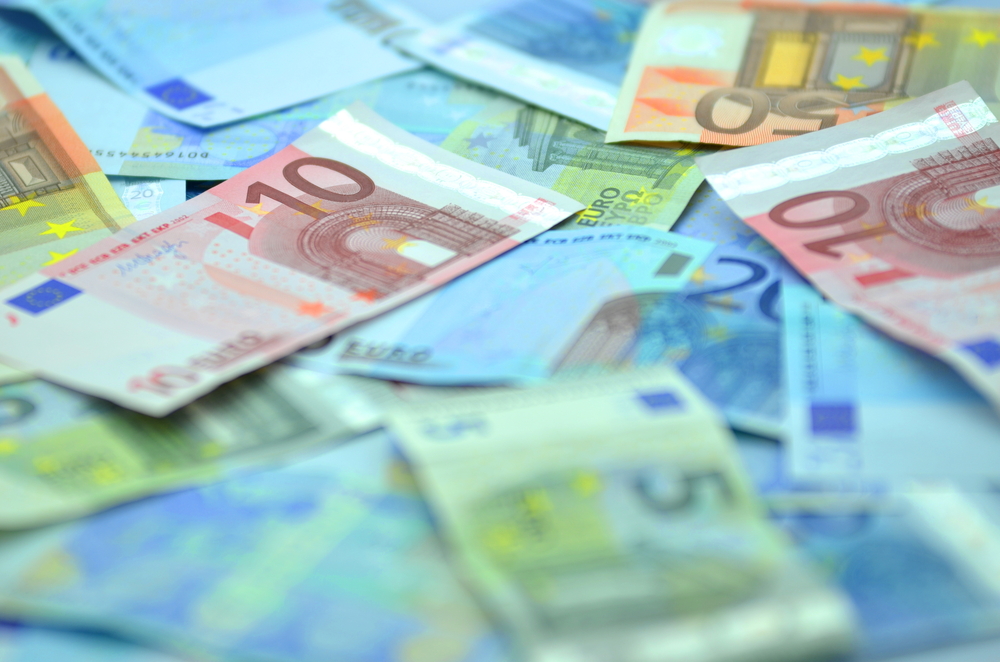 Green Members of the European Parliament have urged the European People’s Party (EPP) to withdraw a “Hungary-style report” about EU-funded NGOs and stop attempts to silence them.

According to the German MEP, the European Commission should reject funding for NGOs which oppose the EU’s “strategic commercial and security objectives”, a phrase that angered civil society groups.

EURACTIV.com contacted lawmakers and several Brussels-based NGOs and asked their opinion on the controversial report. They contended that the report’s allegations are biased, misleading and often lacking in evidence.

The Social Democrats (S&D) and the Greens have already requested the withdrawal of the text.

“If [Pieper] refuses to do so, I think we need to seek a majority to block it,” Bart Staes, a Belgian Green MEP told EURACTIV.

According to Staes, the report is based on the false assumption that NGOs lack transparency. “There is absolutely no proof for that,” he said.

The Green lawmaker compared the EPP’s attack on NGOs to the situation in Hungary, where civil society groups receiving funding from abroad are considered a threat to national security.

“I’ve been a member of the budget committee since 1999 and I have seen earlier similar attempts 5-10 years ago – mainly coming from the EPP, and at that time, ALDE. The NGOs are now attacked by the German Christian Democrats and the EPP family as a whole. I see a strategy to try to make the life of NGOs difficult especially those ones that are critical of EU policy.”

In March, EPP leader Manfred Weber asked the European Commission to stop EU financing for Eurosceptic parties, saying “The question is whether Europe is so stupid to fund its enemies”.

“It was obviously about the extreme right and clearly I totally disagree with their position,” Staes said. “But it will start with them. Then it goes to the extreme left, then to the Greens and this is a very dangerous stance,” Staes warned.

The EPP is responsible

Hungarian MEP Benedek Jávor, also a Green, said that beyond the numerous mistakes in the Pieper report, its most important problem was the tone.

“It tries to blame and shame [NGOs] and create a feeling that NGOs are doing something wrong and spending EU money in a fraudulent way,” he said.

Javor agreed that it comes at the worst possible moment because of developments in Hungary and admitted that there are similarities.

“At this moment, Hungarian and Polish NGOs are under pressure from their governments and it is extremely important for the European Parliament not to send such a message that could be used by these governments that they are acting well,” he emphasised, adding that there is no time left for the EPP to decide if it agrees with its affiliated Fidesz party in Hungary.

“If they still keep remaining silent it means that they have no problem with what is happening in Hungary.”

“The EPP has the responsibility for this file. Their rapporteur, [Markus] Pieper (CDU) is using the same tools (as) the Hungarian government. He tries to introduce some measures not too far from Budapest’s approach,” Javor said.

EURACTIV asked Pieper’s office for a comment, but no answer was received by the time of publication.

Czech KDU-CDL lawmaker Tomáš Zdechovský (EPP), who is also a member of the Budget Control Committee, denied the allegations, claiming that the report is a step in the right direction to ensure that EU money is spent well.

“Those who are comparing the serious and well-researched report of my much-respected colleague Markus Pieper with the laws against NGOs in Hungary, have neither read the wording of the Hungarian law nor its content,” he told EURACTIV.

According to the Czech MEP, Pieper’s report is focusing on the fact that the EU does not have the mechanisms to know what it is funding.

Zdechovský, also, emphasised that the “most serious NGOs” agree with that approach and their good work was being harmed by the “black sheep that spread misinformation on behalf of a good cause while being funded by us”.

Transparency for all, not only NGOs

The report stressed that EU taxpayer money used to fund NGOs should be “comprehensively and credibly documented” and highlighted a lack of transparency in the field.

Valentina Caimi, a policy adviser for Social Platform, said that NGOs are not alone in receiving operational grants from the EU budget.

“For instance, out of the €2 billion assigned to international cooperation and development, only 25% goes to NGOs,” she noted, adding that there is indeed room for improvement but this should apply to all types of beneficiaries and not only to NGOs. Referring to Commission data, she emphasised that other beneficiaries get much more money compared to NGOs, which receive around maximum 1.4% including humanitarian aid.

Brikena Xhomaqi, director of the Lifelong Learning Platform, hinted that in large-scale programmes like Horizon2020 and Erasmus+, consultancies and large institutions are invited to respond before calls are made public.

Xhomaqi added that more and more consultancies were replacing the work of NGOs in promoting EU programmes through tendering.

For the campaigners, all types of beneficiaries of operational grants from EU funding should be subject to the same rules and requirements. “Designing specific rules and additional requirements for NGOs would lead to unfair treatment compared to other types of beneficiaries […] some proposals introduce unnecessary red tape without improving budgetary control,” she noted.

The activists also pointed out that the report “confused” the financial rules applicable to beneficiaries from the EU budget and rules about transparency and lobbying activities.

Caimi stressed that not all NGOs receiving support from the EU budget carry out advocacy and lobbying activities targeting EU institutions, as some of them only provide services to their members or provide specific expertise that the European Commission deems useful for the implementation of EU policies.

The Transparency Register requires organisations to indicate the overall annual budget and the portion of the annual budget that they allocate to lobbying activities. Registration in the transparency register is currently voluntary.

“Our position is that the transparency register should be mandatory for organisations that fall into the definition of direct or indirect lobbying […] So it should not apply to NGOs that do not lobby, but to all those that lobby,” Carlotta Besozzi, of Civil Society Europe, commented.

Staes added that on the one hand NGOs are praised for their democratic criticism and on the other, they are treated like lobbyists, while 95% of the NGOs work in the development and social sector. “So, they are not lobbying, they are working for the common good,” he pointed out.

What triggered most reactions was a controversial paragraph, which focused on the EU’s “strategic and commercial” interests. It calls on the EU to reject any funding for organisations which “demonstrably disseminate untruths and/or whose objectives are contrary to the fundamental values of the European Union, democracy, human rights and/or strategic commercial and security policy objectives of the European Union institutions”.

For Caimi, this is not consistent with the article of the EU Treaty, which provides that “The institutions shall, by appropriate means, give citizens and representative associations the opportunity to make known and publicly exchange their views in all areas of Union action.”

“Imposing funding conditionalities by limiting the possibility to advocate and also criticise policies limits freedom of expression and only favour the voice of those that really go against EU fundamental values,” Besozzi claimed, adding that EU policies have benefitted from the critical voice of NGOs, such as in disability rights legislation.

François Balate, a policy advisor at the European Youth Forum, went further, saying that in times where civic space is shrinking in some EU member states, this report sends the wrong message.

“It is interesting to note that the Hungarian government associates its proposal for a law on (the) transparency of organisations receiving foreign funding, much criticised by the College of Commissioners, which will initiate a political dialogue with Hungary, and is considering infringement procedures, with Mr Pieper’s draft report,” Balate noted.

The report has, also, triggered the strong reaction of European Commission officials, who believe that many parts are not fact-based. A document seen by EURACTIV states, “The report is about NGOs which is very old fashion. Since 2012, the EU supports Civil Society Organisations (CSOs), which also include foundations, cooperatives, private sector organisations or trade unions including employers’ organisations. For example, on the period 2010 to 2016, NGOs only represent 75% out of the 1,1 billion the thematic programme Civil Society spends per year to CSOs. Why this strange selective focus? The CSOs should all fall under the same concern”.

“The requested requirements are terrible red tape in terms of administrative burden. If applied to all CSOs (not only NGOs), we will have to stop funding next year Konrad Adenauer for the excellent work they do in Myanmar on helping training of political parties to prepare for next free elections for example. Not even talking about closing the European Endowment for Democracy that cannot affirm such visibility and constraints,” the paper reads.