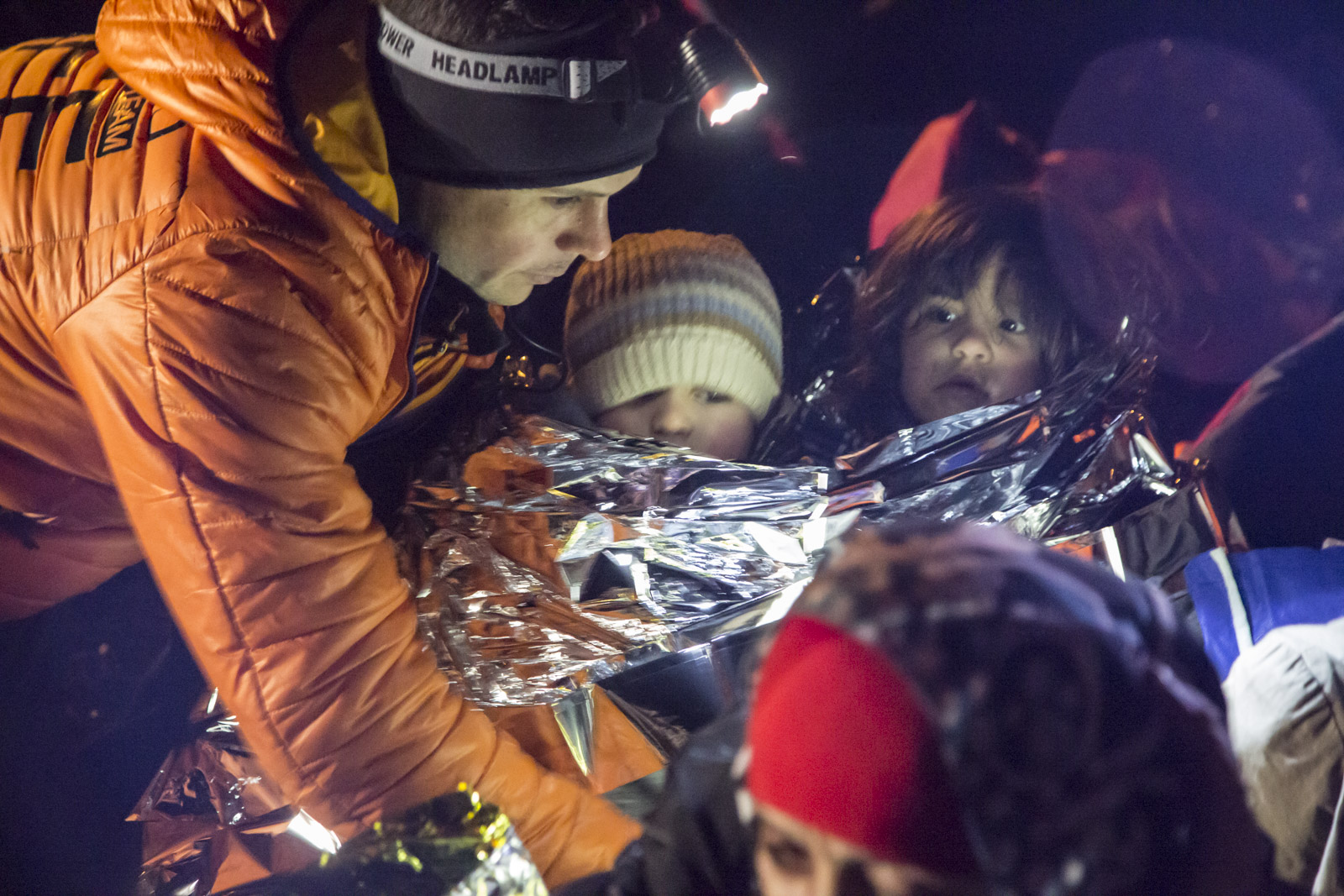 What is the Facilitation Directive?

In 2002 the EU adopted a Directive to identify what is meant by facilitation of the entry, transit and residence of undocumented migrants in the EU.

The Facilitation Directive (2002/90/EC) states that anyone who intentionally assists an undocumented migrant to enter or transit across the EU is breaking the law, as well as those who profit financially by helping undocumented migrants to reside in the EU. In many cases, this means organised smuggling rings, employers or landlords who seek to exploit undocumented migrants’ vulnerable position.

However, the Facilitation Directive does not rule out imposing similar sanctions on individuals or organisations that offer humanitarian assistance to undocumented migrants. This could include the provision of emergency shelter, food and medical attention, even if these services are delivered to the undocumented migrant free of charge.

In addition, more and more responsibility is being placed on service providers to report undocumented migrants, putting them in difficult situations that could lead to the suppression of moral conscience, financial penalties and arrest. Service providers should not have to bear the burden of acting as immigration officers.

Learn more in our handy infographic!

He and his colleagues Julio Latorre and Enrique Rodriguez are part of the NGO PROEM-AID and have been volunteering on the Greek island of Lesbos since 2015. Together with the Greek authorities, they had been working to save the lives of migrants and refugees in danger at sea.

But in January, Manuel, Julio and Enrique were arrested. Because they have been pulling drowning men, women and children to safety, they have been accused of people smuggling.

Because of the Facilitation Directive, Manuel, Julio and Enrique now face up to ten years in jail.

Find out more about this case in this short video:

Read more about the state of play of the Facilitation Directive and case studies.

Social Platform wants to stop criminalisation of those who act in solidarity by offering humanitarian assistance. We want to see the following things happen:

In October 2016, we presented European Commissioner Dimitris Avramopoulos with a citizens’ petition calling for the end of criminalisation of individuals and organisations offering humanitarian assistance to migrants and refugees. The petition was organised by Social Platform, WeMove and PROEMAID.

We were also a partner of the European Citizens’ Initiative, ‘We Are a Welcoming Europe‘.

What are the next steps?

Despite a European Parliament report echoing many of our concerns and a European Commission impact assessment and public consultation, in early 2017 the Commission proposed not to revise the Directive; it believes there is currently not enough evidence that humanitarian assistance is being punished by Member States.

Even though the Commission has decided not to ensure protection for people like Manuel, Social Platform and our allies will continue to campaign for the decriminalisation of solidarity.