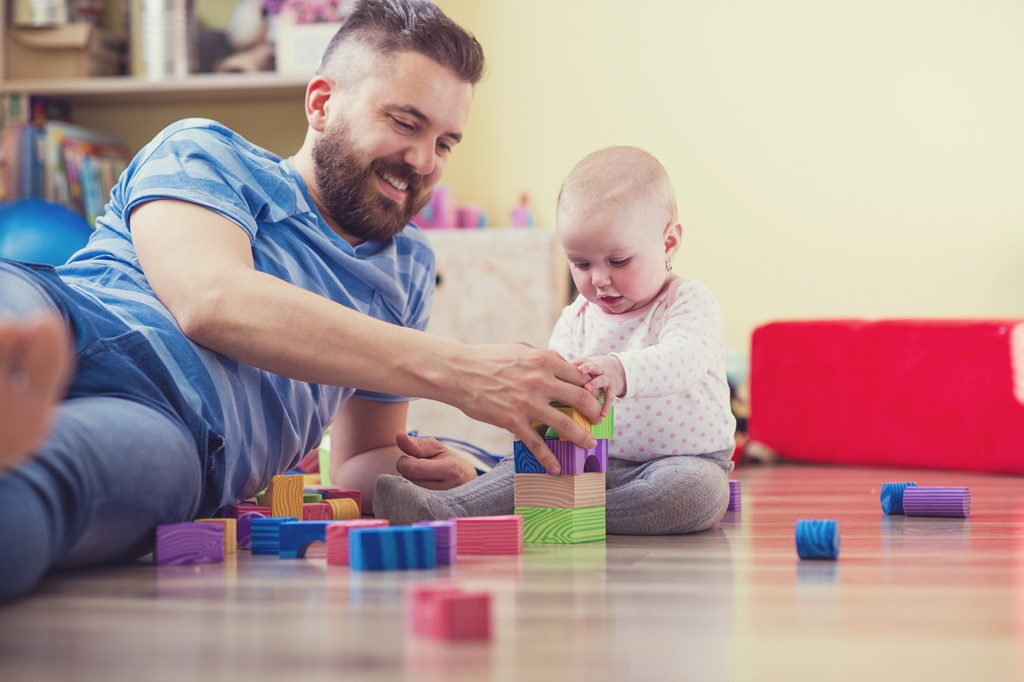 The EU is facing a social emergency. Since the economic crisis swept across the globe in 2008, many governments and the EU itself have relied on the introduction of austerity measures to encourage economic growth and avoid recession.

But this strategy came with a social cost.

Inequalities are growing as the poor become poorer and the rich richer. The austerity-driven dismantling of social protection systems has had a knock-on effect on people’s social rights, affecting the income of individuals and families. The spread of part-time and zero-hour contracts as well as bogus self-employment has led to an in-work poverty epidemic.

Evidence shows that the negative social impact of such measures are hitting disadvantaged and discriminated members of our society the hardest: women, older people, children and young people, migrants, people with disabilities and ethnic and racial minorities are particularly at risk.

To remedy this worrying trend, we are advocating for the establishment of certain social standards that the EU and its Member States are committed to upholding. 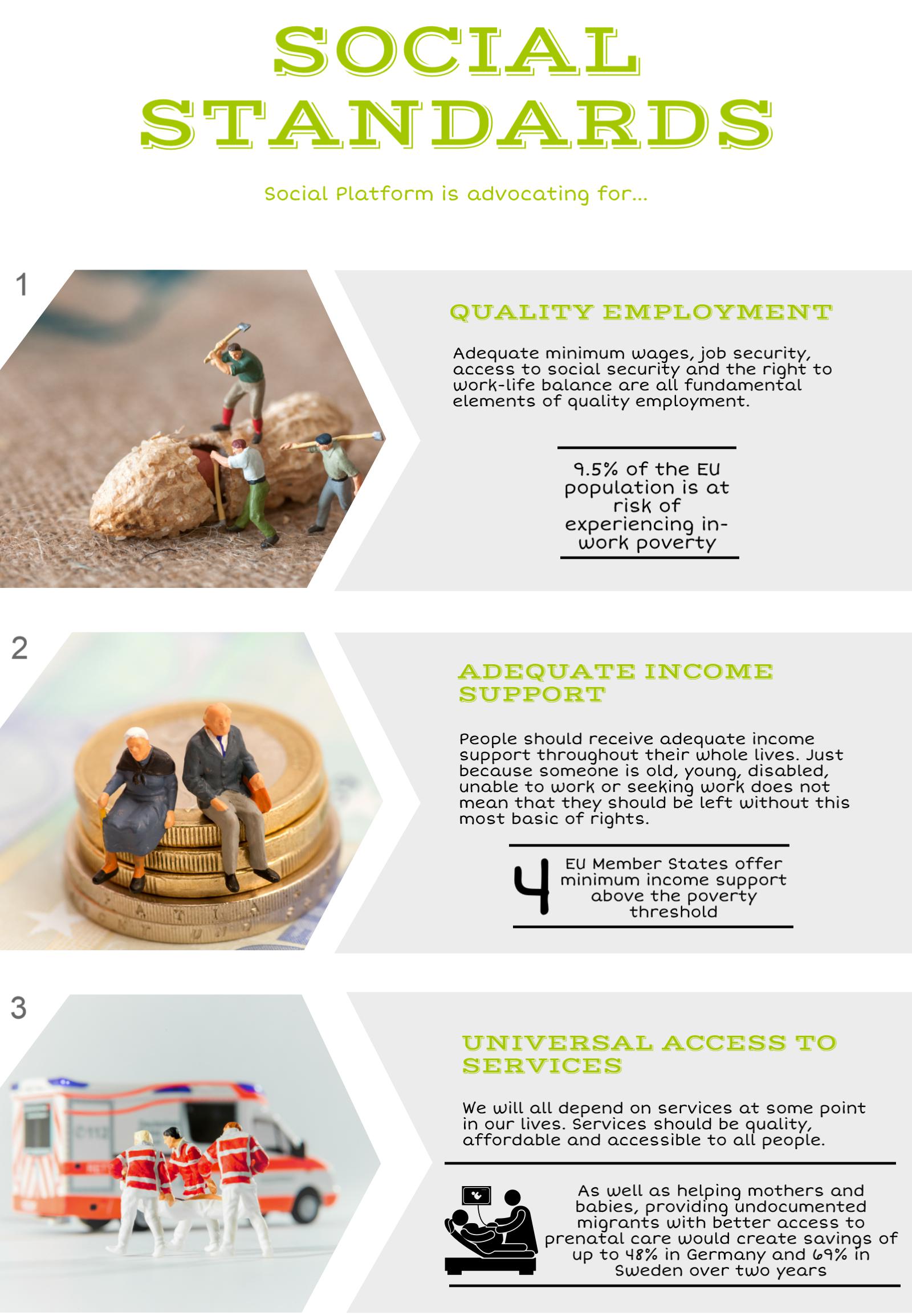 These social standards should be seen not as minimum requirements, but as vehicles to allow people in the EU to live their lives in dignity and enjoy full access to their social rights.

We are already making headway – the European Commission has announced its ‘European Pillar of Social Rights’ on which we are working to ensure that EU policies promote ambitious social standards. Read our explainer on the social Pillar here, and view our contribution to the EU public consultation on the Pillar here.

To find out more read our policy position on social standards.