A crucial vote for our times 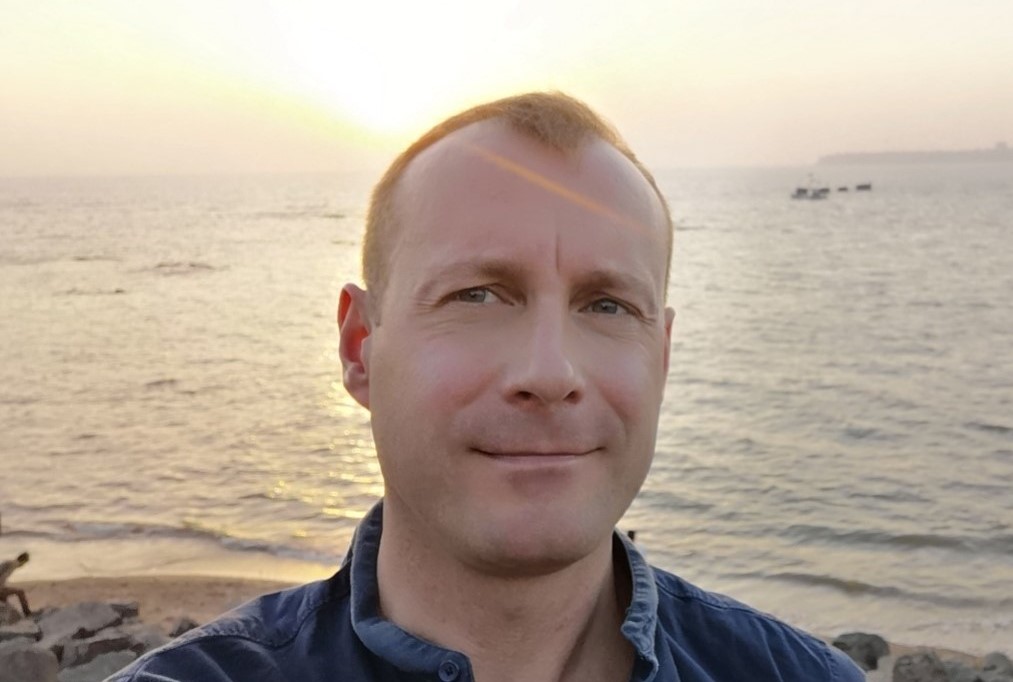 At the last European elections in 2014, the average voter turnout across Member States hit the lowest-ever level since 1979, around 43%. In Poland, where I come from, ¾ of citizens are statistically disinterested in the ballot. Brexit mess aside, in the UK, where I’ve lived since the age of 16, European elections have never been particularly popular with voters. On the other hand, in Belgium, where I mainly work and where voting is compulsory, turnouts have oscillated around 90%.

Whether voting is enforced or a free choice, it is an important, but not the only, element of participatory democracy. However, in the context of where the EU is right now, the votes cast during 23-26 May 2019 will be crucial not only for the sustainable future of the EU, but also for the wellbeing of people and whether they live in a Union that upholds the values of equality, non-discrimination, social inclusion and environmental justice for everyone – including those belonging to marginalised and vulnerable groups.

Within the Union itself, the project has been seriously challenged by Brexit. Rising, vocal populist movements, at their extreme, are thriving on xenophobic postulates. The kind of offensive political and media language that is “normalised” today, just a few years ago would have been unacceptable. The geopolitical situation in which the EU is finding itself right now is also very different. The Trump administration is openly challenging Europe (and other parts of the world) both rhetorically and economically. Note China’s growing economic influence and importance on the world scene. And, of course, the very future of our planet and its species is seriously threatened by climate change. Despite alarming evidence, climate change is regularly ignored by global leaders, whom the Mexican director Alejandro González Iñárritu, this week in Cannes, accused of “ruling with rage and anger and lies, […] writing fiction and making people believe those are things and facts”.

These are just some of the challenges facing Europe ahead of this week’s vote. However, the 2019 European elections will also be an opportunity for citizens, exercising their civic right, to elect progressive leaders who will put people’s social rights and the sustainability of the planet first, so that the EU plays a positive role in safeguarding the vision of democracy based on social and environmental justice in the world. We have the right (some might say duty) to elect leaders who will work in partnership with civil society and other sectoral actors to address what is not working in the EU, and use collective strength to bring about real change to the lives of not just EU citizens, but all people who have either chosen, or were forced, to make Europe their safe home.

At the recent Democracy Alive Festival in Texel, I said that at these European elections complacency is not an option, and I stand by it as a voter. As Social Platform, we will engage with members and partners to act on the outcomes of this week’s vote and work with progressive institutional leaders to reaffirm the commitment to social and environmental justice in Europe. We will be vocal and proactive in ensuring that the new EU Institutions recognise and support organised civil society’s role in protecting and guaranteeing the enjoyment of fundamental rights for everyone. However, first, as active citizens, let’s make the best use of our democratic right this week to ensure a sustainable, socially and environmentally just, and inclusive, Europe.