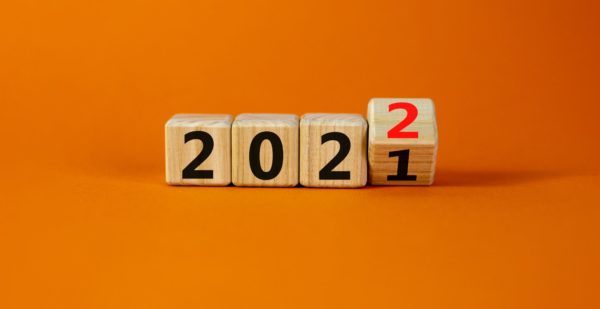 Maybe it’s my joy at being back home in Ireland with my family, but as 2021 draws to a close I can’t help feeling like we’re witnessing a shift for social rights in the EU. Often downplayed as a national responsibility, this year has seen Europe step up where it can. I’m not suggesting that a lot more can’t be done, but from pandemics to Porto declarations, to progress on minimum wages, it feels like people are finally recognising that the future of Europe is social.

Just last month the European Parliament and Council adopted their positions on an EU law that will help make work pay for the 24 million people in in-work poverty. Social Platform has been calling for legislation on this since 2015. We were told we were dreaming, that it would never happen. The fact that our perseverance as a community has paid off shows that we all need to be brave and keep making noise about social justice.

Minimum wages and more collective bargaining are two ways to make people’s lives better. Better  EU fiscal rules are another important step to create an encouraging atmosphere for investment in people. If we get the reforms right, governments can apply a flexible, commonsense approach to invest in the services and supports that matter to people, including those people in vulnerable situations who need it most.

Also making headlines lately is the green transition and the welcome Fit for 55 package. The human cost of climate inaction will be immense – from climate-related disasters to heightened social inequalities. The Commission has rightly recognised that many people will face energy poverty and lose their jobs and income during the green transition. Thankfully, this week’s Council recommendation points out that a well-designed green transition can generate new jobs, tackle pre-existing inequalities and improve health and wellbeing. It also reiterates the central role of the European Pillar of Social Rights, something that we have been calling for and will be looking at in 2022 with our newly-launched Group of Social Pillar Champions, which now has 42 members and counting.

Like I said, maybe it’s being in my second home for the first time in a year, but I’m already energised to continue the fight for Social Europe in the New Year. But first, another mince pie. Or two…

Wishing you all a lovely, restful holiday.