Special Eurobarometer released on discrimination in the European Union 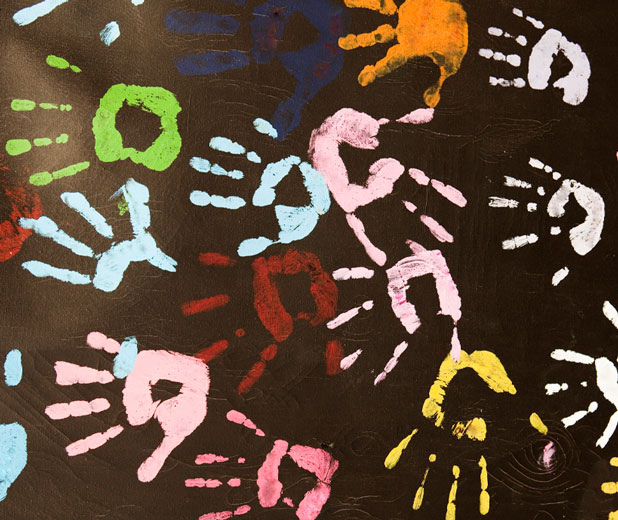 On 23 October, a special Eurobarometer report was released, painting a picture of the situation of discrimination in the European Union. This came at critical point in time, just one day before the EPSCO Council (Employment, Social Policy, Health and Consumer Affairs Council configuration) held a wider discussion on anti-discrimination legislation in the EU.

The results rate how comfortable respondents are with people belonging to groups at risk of discrimination a) taking public office, b) being a co-worker, and c) being in a romantic relationship with their children. Different grounds for discrimination covered by the report include gender, age, race or ethnicity, sexual orientation, religion or belief, and disability.

While the results show some overall improvements for all groups at risk of discrimination, it is also clear that a lot remains to be done. Read more about all the findings and the individual country sheets here.