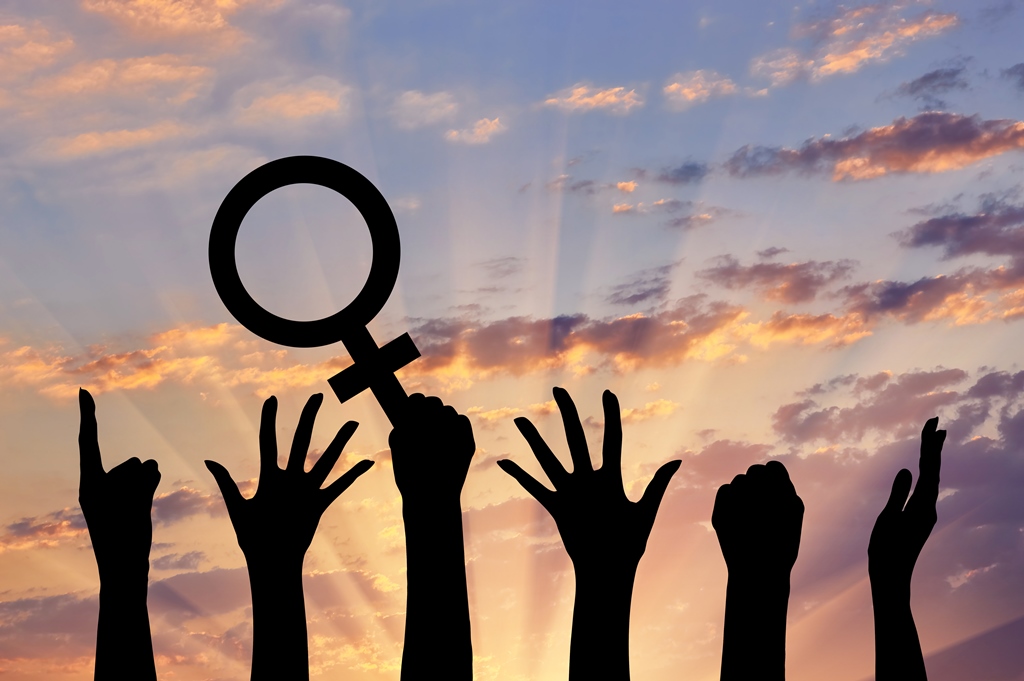 On 26 January Social Platform, together with seven members of the Human Rights and Democracy Network met with the European Commission’s First Vice-President Frans Timmermans to discuss the situation of human rights in the European Union.

“We are on the verge of a feminist revolution”, said Vice-President Timmermans when he opened the meeting, stating that as a feminist he is worried about the inequalities his daughter faces. “While the younger generation are idealists, they are not ideologues, their weakness is that they do not get organised”, said the Vice-President.

Firstly, we welcomed the Commission’s stand on Poland changing its constitutional law in conflict with the rule of law. We also welcomed the Vice-President’s initiative for a citizens’ dialogue in Warsaw to discuss the situation in Poland in a broader context of human rights violations. The Vice-President explained that formally warning a Member State that is seriously breaching EU fundamental values by launching Article 7 of the Treaty of the European Union, is not the most effective way to go; Article 7 would effectively suspend Poland’s EU voting rights. Instead, Member States have to be made aware of their responsibility to, collectively and individually, confront the Polish government. As long as national governments are silent, Poland will feel that nobody cares and won’t change their politics. While the Vice-President welcomed elements of the European Parliament’s recommendations on an EU mechanism for democracy, the rule of law and fundamental rights – something that Social Platform has been advocating for – he also expressed his concern that some Member States may favour it simply to distract the Council with lengthy discussions on procedural matters instead of focusing on concrete things that need to be done.

Secondly, we urged the Vice-President to counter rising hate crime across Europe by bringing Member States together and encouraging them to make better use of existing instruments and translate them into practical tools, such as the Victims’ Rights Directive. “Nationalism feeds intolerance, insecurity and creates enemies”: the Vice-President’s message to the media was that politicians are responsible for the effects of their words. Free speech is not an excuse, and politicians must be held accountable for their words. Diversity on the other hand is an opportunity for Member States to be successful in the new economy as it leads to creativity,he continued.

Thirdly, we welcomed the Vice-President’s initiative to hold annual Fundamental Rights Colloquiums on topical issues (the first was on anti-semitism and islamophobia and the second on media pluralism). We offered our support to contribute to the organisation of the third forum, and we proposed that the Commission could focus on some pressing issues such as threats to social and economic rights, racism and hatred, populism, shrinking civic space for civil society organisations to represent citizens, and the impact of migration on our societies.

I highlighted our concern as Social Platform about extreme right and populist politicians taking advantage of people willing to trade off their civic and political rights for social and economic rights and security. As the Vice-President himself mentioned during the meeting, Poland is only one example. He said that the previous Polish government failed by implementing policies that left people behind, and that the current government is perceived to care more about the most vulnerable. “The middle class wants to be better protected. The alternative to closed societies is not formulated in an attractive way,” he said “Closed societies leads inevitably to limited freedoms; first for a few, later for all, this is a message that we need to get across”, was the Vice-President’s final remark before rushing to another meeting.

Human rights is the core of Social Platform’s work. “Leaving no one behind – prioritising people in vulnerable situations” and “countering populism and engaging people in the European project” are two of our strategic areas of work over the next four years, which we will continue bringing to the attention of the highest decision-makers of the EU.