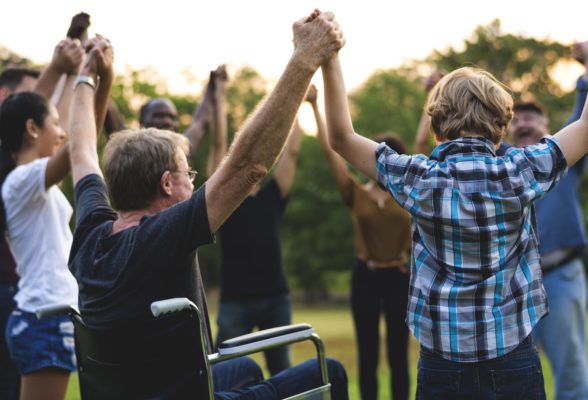 Social Platform is the largest, leading organisation working on social issues. We have strength in numbers and put power back into people’s hands who want a more Social Europe.

Collectively, we unite tens of thousands of organisations and hundreds of millions of people in Europe – children, young and older people, women, LGBTI people, people with disabilities, undocumented migrants, Roma and others from persecuted ethnic or religious backgrounds, carers and the people that provide invaluable services to these people.

We are unique – we  represent and bring together people, social services and businesses. Together, we know that the EU can change people’s lives for the better.

Speaking up for social rights

The EU shapes and changes people’s lives, but sometimes the decisions taken do not consider their wellbeing, their lives or their families. Social Platform’s membership gives a voice to people who often go unheard and puts power back into their hands.

Social dialogue with businesses and trade unions can never address the needs of all people living in Europe. Social Platform represents millions of people through civil dialogue who otherwise would not have a seat at the table. We have strength in numbers, and represent tens of thousands of independent NGOs, service providers and social enterprises. When we are represented around the table, policy is more democratic and answers to more people’s needs.

We put ourselves on the map through years of hard work and now have prime position as the leading social organisation with the EU institutions. We have a marked track record of achieving change. We were the only civil society organisation invited to speak at the Porto Social Summit and co-sign the Porto Social Commitment alongside Heads of State and Government. We successfully influenced the European Commission to adopt the European Pillar of Social Rights, and we are recognised as the key voice on Social Europe.