EU governments, respect the promises made to workers! 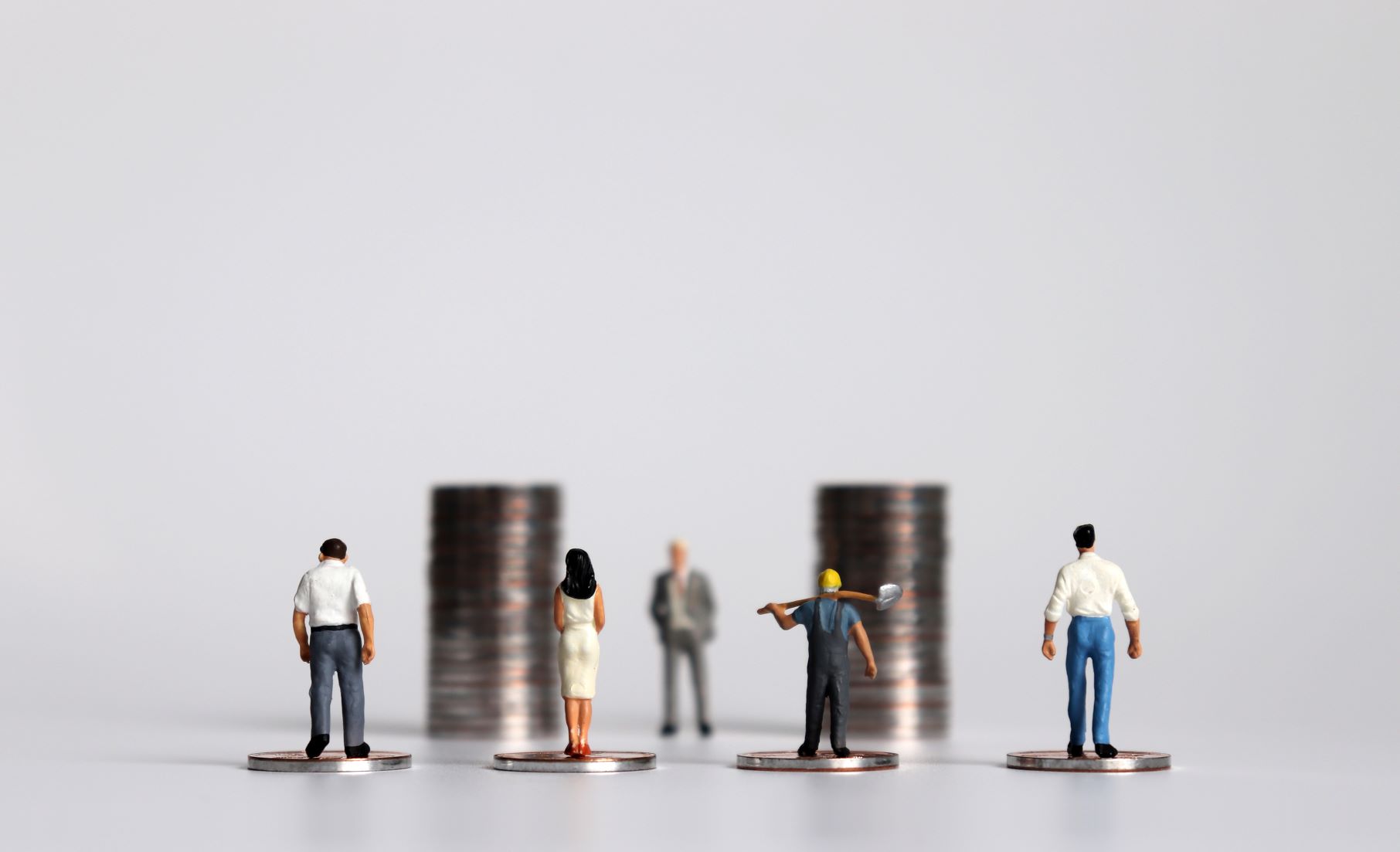 During the Employment, Social Policy, Health and Consumer Affairs Council (EPSCO) meeting on 14 June, EU Ministers will discuss the European Commission’s Directive on Adequate Minimum Wages in the EU. We hereby urge EU Ministers to demonstrate their full political support for the proposed Directive.

In 2019, European Commission President Ursula von der Leyen promised to ensure that every worker in the EU receives an adequate minimum wage that allows for a decent standard of living. Last month in Porto, EU Heads of State and Government, EU institutions, social partners and Social Platform jointly committed to the full and ambitious implementation of the European Pillar of Social Rights and its Action Plan and stressed the need to guarantee progress for Social Europe, and Member States committed to defending adequate wages and promised to leave no one behind.

Now is the time to deliver on the promises and commitments made, and to take concrete steps to improve the living and working conditions for workers. The proposed Directive is an important step and has the potential to bring direct positive change for workers. The European Trade Union Confederation (ETUC) and Social Platform consider the adoption of a Directive that achieves its stated objectives to be critical.

The political backlog and failure to reach a general approach on the Directive during the Portuguese Presidency due to the resistance of several governments is a real missed opportunity to advance the social rights of people working in the EU. The ETUC and Social Platform regret that these governments make continuous efforts to water-down the proposed Directive and continue to question its legal basis. A watered-down Directive will fail to deliver on its promises to ensure decent pay for workers and guarantee the respect of the right to collective bargaining. The Directive cannot be weakened!

The ETUC and Social Platform consider the following elements of key importance for the Directive to ensure adequate minimum wages for workers in the EU and guarantee the respect for the right to collective bargaining:

Work needs to pay and provide viable protection against poverty. The proposed Directive – if improved on the necessary aspects – has the potential to end poverty for millions of people living at risk of poverty despite being in employment. The proposed Directive also has the potential to lay down rules to guarantee the right of trade unions to negotiate fair conditions and wages for workers.

This is the time for governments to take responsibility, to build a more resilient, socially just and inclusive Europe that leaves no one behind and to deliver on the promises made to workers in the EU.