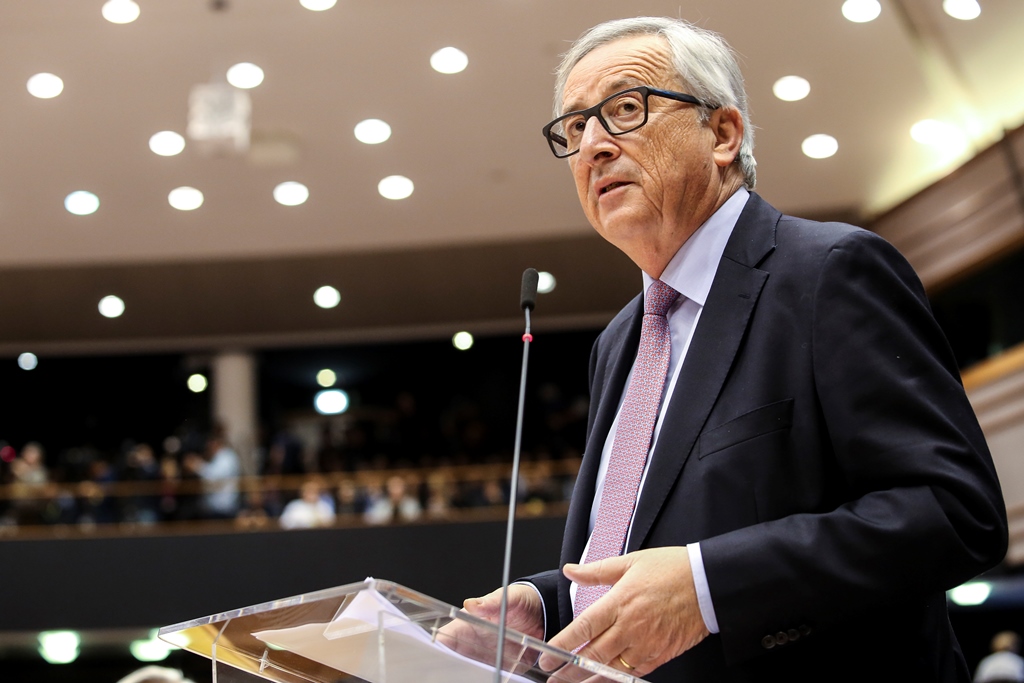 Following the release of the European Commission’s White Paper on the Future of Europe, the European Union’s largest alliance of rights- and value-based civil society organisations warns EU and national decision-makers against jeopardising social rights.

The EU must take urgent action to address the social, political and economic crises it faces, but Social Platform believes that three of the scenarios put forward by Commission President Jean-Claude Juncker in the White Paper would lead to these problems being exacerbated. Inequalities have led to divisions in Europe’s societies and the re-emergence of us-versus-them mentalities, and scenarios that call for the EU to keep the status quo, reduce itself to the Single Market, or do much less would lead to further divergence between the social and economic standing of EU Member States. The EU’s social emergency will only be ended if the EU and Member States commit to tangible progress towards a more social Europe, coupled with economic and Single Market integration.

As well as strong coordination of social and taxation policies, a socially and economically prosperous EU must commit to a common response to migration and joint policy actions on humanitarian and development aid, environmental issues, and climate change.

Social Platform welcomes the initiative taken by the Commission to produce the White Paper, but would like to have seen stronger leadership rather than multiple scenarios that could potentially contradict key EU principles and objectives including the promotion of social inclusion, solidarity and social convergence. To prevent Eurosceptic forces from steering the European project away from its founding principles, Social Platform urges the Commission to come up with an ambitious social agenda. This will provide the EU with increased social legitimacy.

“We hope the White Paper will lead to action and will eventually preserve Europe’s shared values in the face of populist and anti-European thinking. Together with European civil society we call for a strong social Europe that allows the voices of people – in particular those in vulnerable situations – to be heard. In the coming weeks and months we remain ready to discuss how best to urgently and effectively address common social challenges with the EU institutions and Member States. Any scenario that damages or puts at risk the social rights of people in the EU will be a red line for us in ongoing negotiations.”