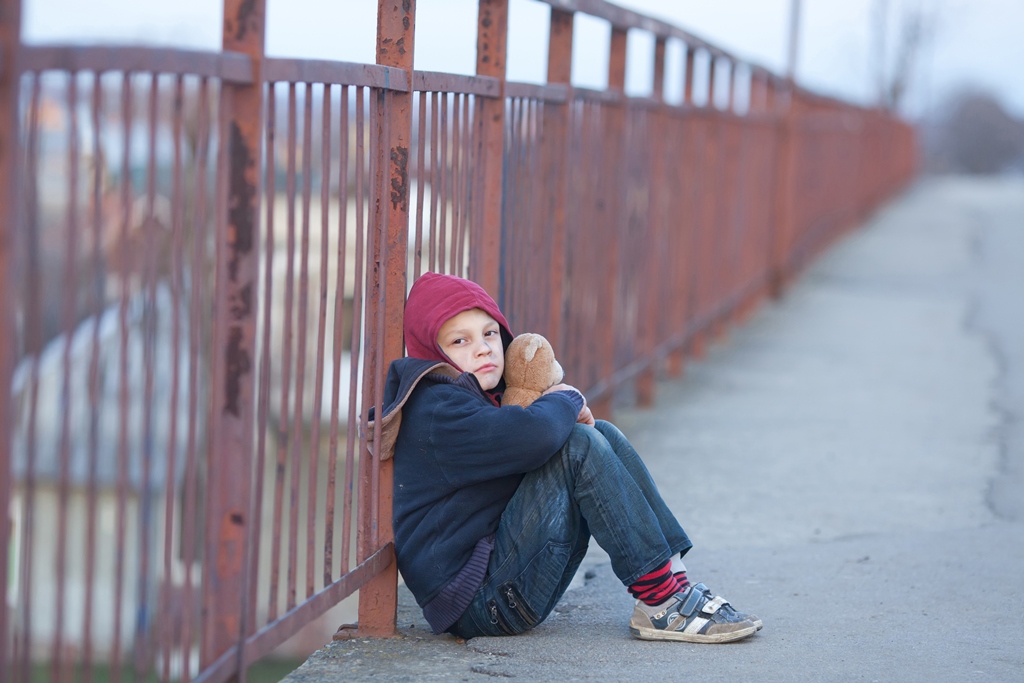 The European Union takes great pride in declaring that one of its main objectives – alongside economic goals – consists of systematically combating poverty and social exclusion. The Europe 2020 Strategy aims to reduce the number of people facing the risk of poverty and social exclusion by 20 million individuals by the year 2020. However, the latest data from 2015 shows that the situation of this disadvantaged group briefly worsened and is now exactly the same as it was when the Strategy was launched in 2010, despite the EU’s ongoing economic recovery.

It is especially scary to learn that toll analysis clearly shows that people experiencing (or at risk of experiencing) poverty and social exclusion for their large majority abstain from participating in political elections at any level. The motives for this can be found in several areas: low education makes the understanding and assessment of political issues and processes difficult; material deprivation creates more pressing personal urgencies than political participation; the image of the exercise of power by elites can lead many to conclude that “my vote does not count anyway” and “those on top do whatever they want regardless”.

This is why accepting poverty in any dimension is not only an unacceptable denial of fundamental rights, but also seriously endangers democracy and social cohesion in European society. It is absolutely irresponsible and undermines the future of Europe if politics, economic actors and civil society do not energetically and effectively address this issue by all possible ways and means. This is why Social Platform will continue to advocate in favour of better education for all, adequate tax policies, quality employment, and enhanced incentives for participation.