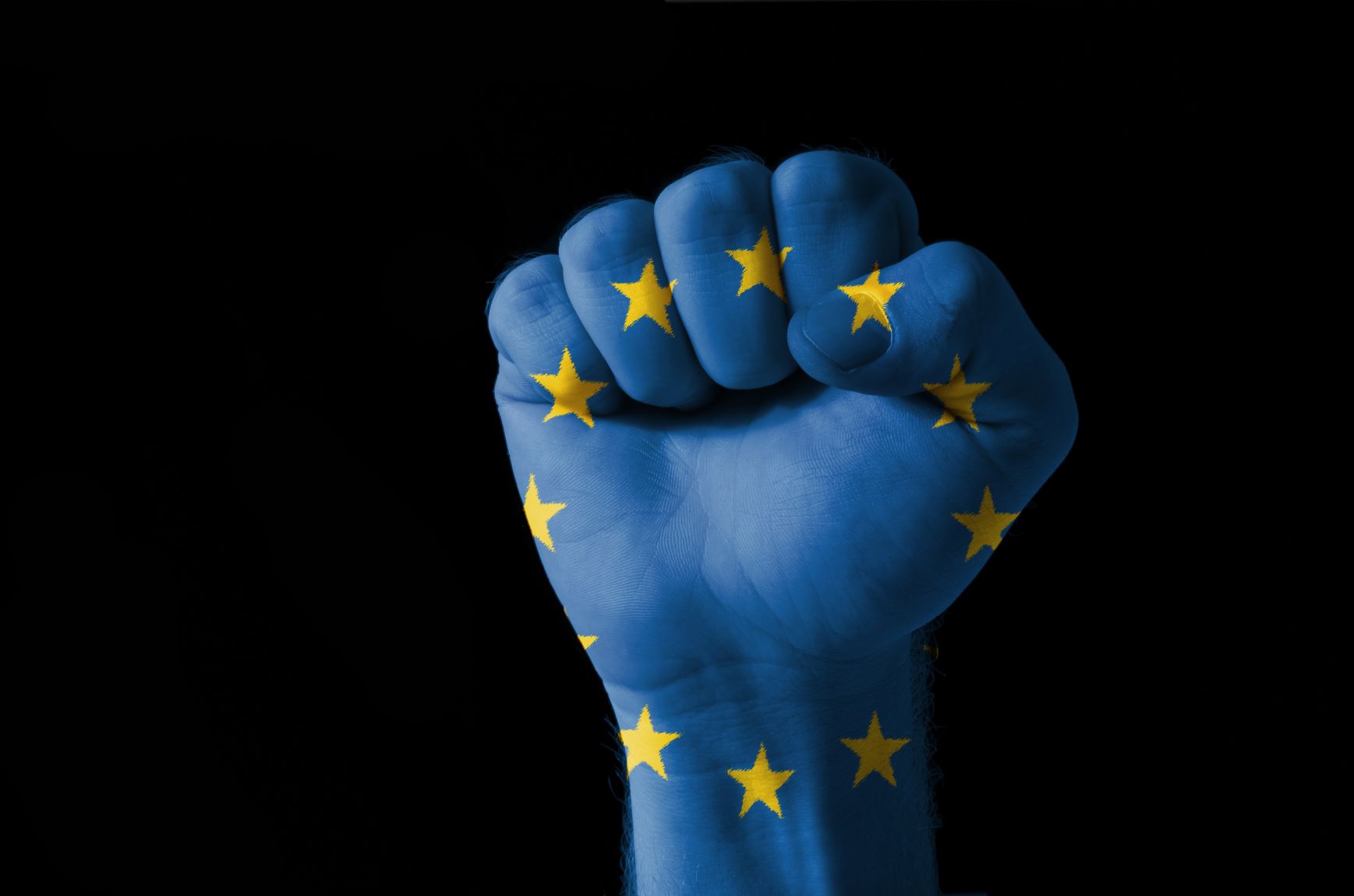 In this important transition year of the European Union, Social Platform calls on leaders to renew their commitment to underpinning EU values of non-discrimination, social cohesion and human rights. Civil society organisations working in the social sector across Europe witness growing fragmentation in our societies and a breakdown of trust. It is a climate where unscrupulous leaders can exploit fear and social divides, threatening the future of the EU.

Social Platform unites 49 networks of civil society organisations working with and for some of the most marginalised groups in society. At our General Assembly on 4 April, members elected a new leadership more committed than ever to continue advancing a strong vision of Europe that leaves no one behind.

Central to this vision is civil dialogue, which is a core element of participatory democracy to ensure people in vulnerable situations have their voices heard and are empowered to influence legislation, policy and programmes.

Civil dialogue is key to unlocking the full potential of the European Pillar of Social Rights, recognised by Social Platform as an important vehicle to push for greater social justice across the EU. Much more can be done towards its implementation, especially under the strand for social inclusion & social protection. But social justice will not be achieved by social policies alone. Europe’s economic model needs to be fundamentally changed. Blind pursuit of profit and economic growth puts future generations at risk, both in terms of exacerbating social inequalities and environmental threats.

Members agree that the Agenda 2030 for Sustainable Development should provide the overarching framework for the future vision of Europe. It has been embraced by leaders worldwide, and builds on extensive civil society engagement. The European Union should harness that momentum and internalise the sustainable development goals. Europe’s ambition needs to match its global responsibility to urgently change consumption patterns, set high standards for human rights and lead the way on addressing the climate crisis.

As the European elections inch closer, Social Platform remains hopeful that the European electorate and leaders will rise to the challenge. Positive change is visible at grassroots level; climate activism and pro-European movements are on the rise. Civil society is there to play its part. Social Platform itself aims to be a positive example of how to promote dialogue and understanding across different groups in society. To quote an old refrain, “United we stand, divided we fall”.