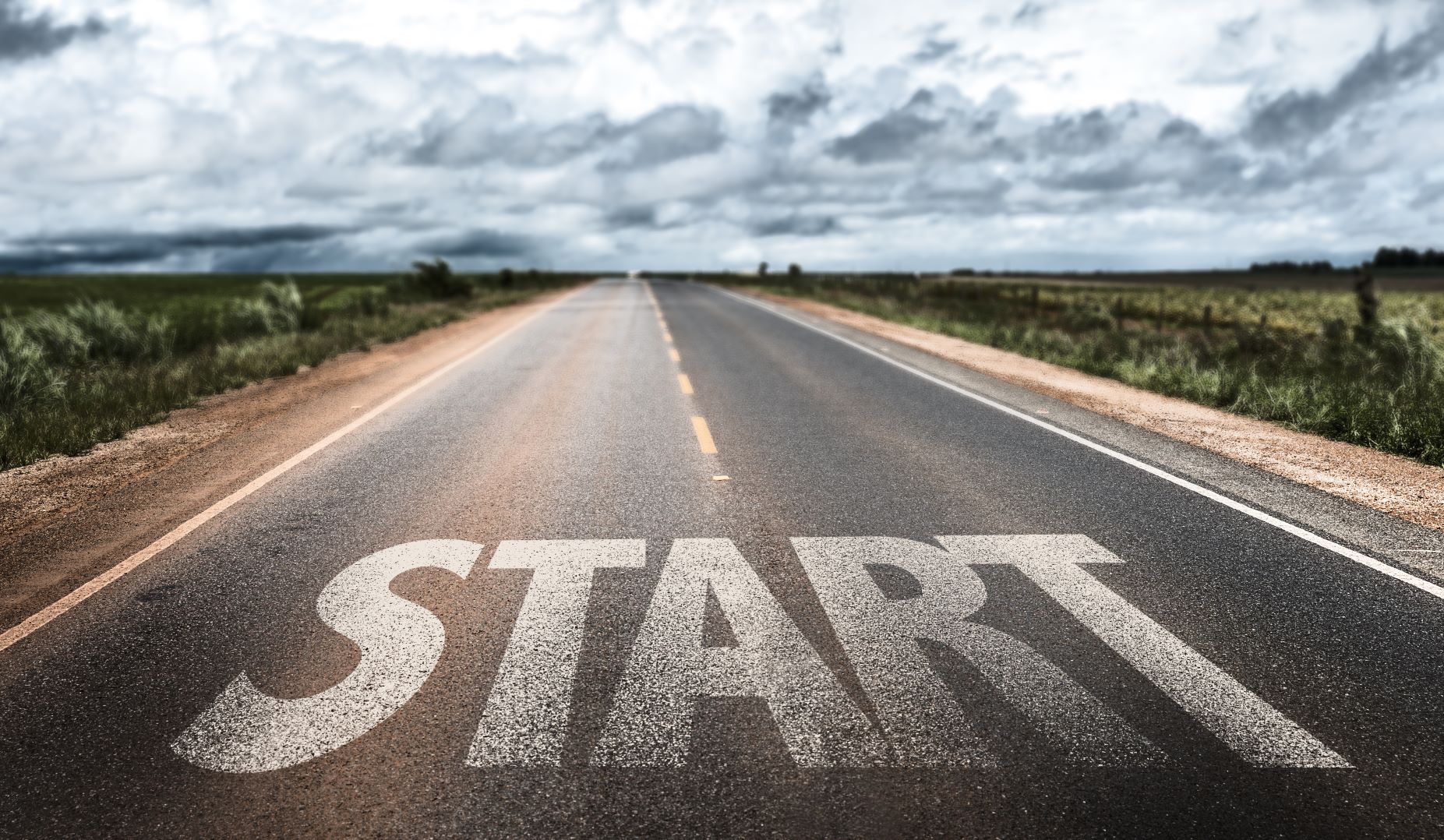 More efficient law-making in the social field could lead to the adoption of more ambitious social policies across the EU, improving the lives of people in Europe.

Social Platform recently provided feedback to a European Commission roadmap exploring how decision-making in the social policy field at European Union level could be made more efficient.

As the EU institution that is mainly responsible for proposing laws and policies, the European Commission can use so-called roadmaps to define the content of a major law or policy it plans to propose. Roadmaps describe the problem to be addressed and related objectives, analyse why EU action is necessary, present policy options, and describe the consultation strategy with partners and the general public.

The 2019 Work Programme of the European Commission announces an initiative to make sure that law-making at EU level in the social policy field is efficient enough to keep pace with economic and societal developments that affect the labour market and social protection systems.

This roadmap highlights a major issue that currently reduces the efficiency of law-making in the social policy field: the EU treaties – which set out objectives and rules for the EU institutions, decision-making processes and the relationship between the EU and Member States – only allow the Council of the EU to vote in some social policy areas by unanimity. The Council of the EU is the institution representing EU countries’ governments through the responsible national ministers. Voting by unanimity means that all EU countries represented in the Council must agree on a proposal or accept not to vote on it. As the roadmap points out, this reduces the incentive to negotiate proposed laws or policies that might be interesting for many EU countries but that are not supported by all. It could also lead to longer negotiating processes as every single country must agree or refrain from voting, or could even result in one country blocking a decision altogether. Even if a proposal is finally adopted, it often has been reduced to an absolute minimum standard that all EU countries could agree on. All of this leads to stagnating or even worsening social realities on the ground across the EU, as policy-making cannot keep up with economic and societal developments.

For this reason, the roadmap looks at options to increase the use of qualified majority voting in the policy areas for which the EU treaties currently foresee unanimity voting. Qualified majority voting is the standard voting rule on EU laws and policies, which is already applied to some topics in the social policy field. It means that proposals for a policy or a law are adopted if 55% of EU countries in the Council vote in favour, or if the proposal is supported by EU countries representing at least 65% of the total EU population. This would make the decision-making process on proposed laws and policies in the social field more efficient and would allow for more ambitious proposals to be adopted.

One example of how using qualified majority voting instead of unanimity voting would enable the EU to adopt more ambitious laws in the social field is the case of the Equal Treatment directive. It is a law first proposed by the European Commission in 2009 that aims at protecting people in Europe against discrimination on the basis of age, disability, sexual orientation or religious belief, beyond the field of employment. It has been blocked in the Council for over ten years now due to the resistance of a few EU countries. This is possible because the EU treaties only allows the Council to take action to combat discrimination through unanimity voting. If qualified majority voting was made possible for this proposed law, it could be adopted more easily and Europeans would have better legal protection against such discrimination.

Social Platform nevertheless decided to provide feedback to this roadmap to state its strong support for this initiative, as we fully agree that more qualified majority voting would enable the EU to better keep up with fast-paced changing economic, social and societal realities. It would also support the EU in counterbalancing the negative effects that the financial crisis and the austerity measures adopted at its height have been having on the levels of social cohesion, social protection and standards of living across the EU.

In recent years, the EU has slowly increased work on social policies at EU level, aiming to achieve higher social standards as well as higher levels of quality of life and wellbeing across the EU. With the proclamation of the European Pillar of Social Rights in 2017 – an EU initiative with the objective to deliver new and more effective social rights for citizens – the EU committed itself to supporting these objectives. To keep this commitment, more ambitious and efficient decision-making in the social field is essential.

At the same time, we see it as an important and timely element to help safeguard the future of the EU, especially with the European elections taking place in just a few months. Citizens continue to see social issues, such as unemployment and social inequalities, as some of the main challenges in the EU. High levels of inequality, poverty and social exclusion are fuelling disillusionment of European citizens with democracy and reducing their trust in our political institutions. The EU needs to demonstrate its willingness to work on the topics that directly affect the lives of its people and puts their wellbeing at the centre. More qualified majority voting in the social field would enable the EU to more efficiently adopt ambitious social policies that could significantly improve the lives of people across Europe.

The roadmap can be downloaded here.