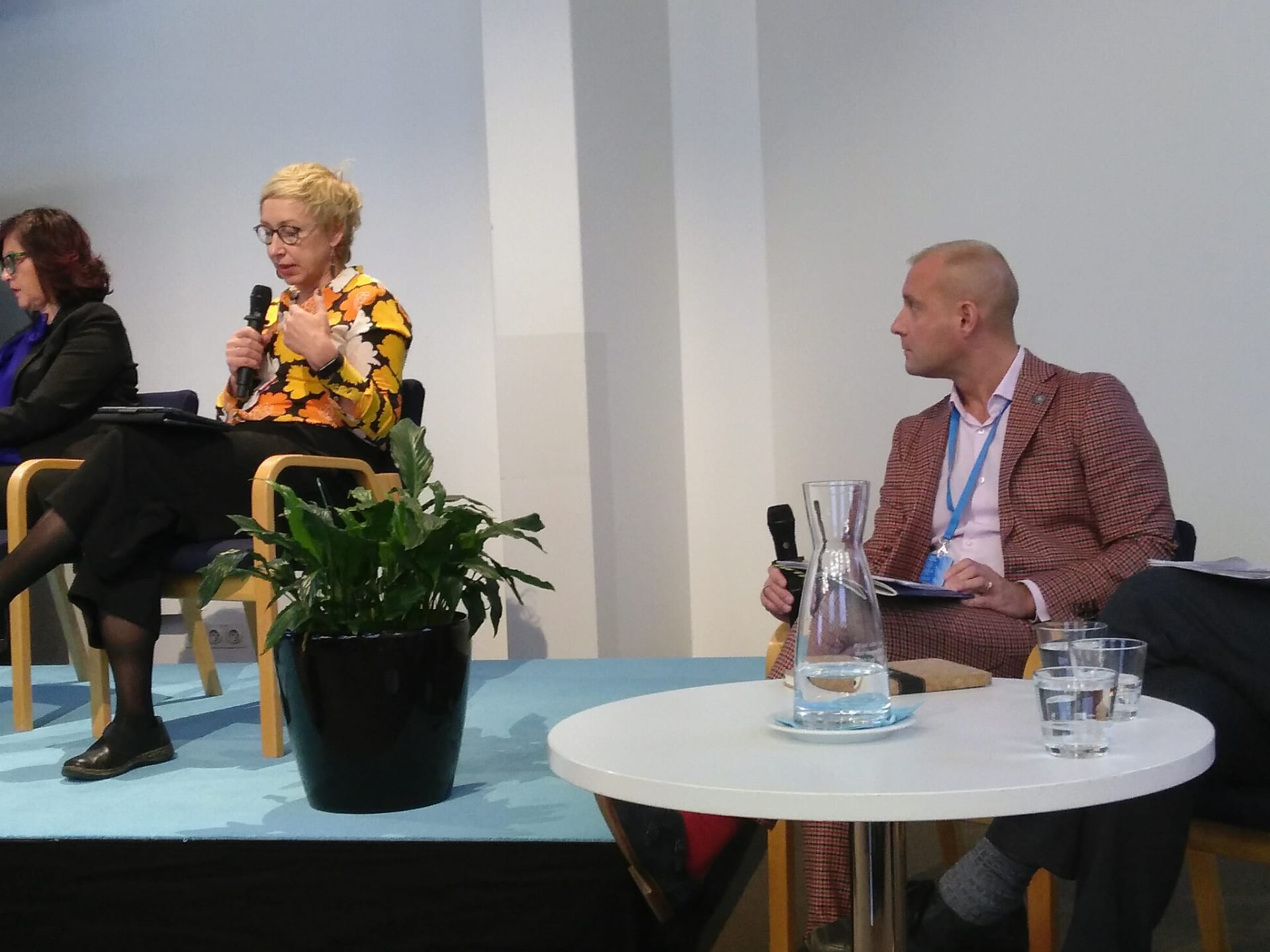 Speaking at today’s [19 September] high-level conference on the economy of wellbeing in Helsinki, Social Platform President Piotr Sadowski urged EU and national decision-makers to integrate economic and social policies to move towards an economic model that is socially and environmentally just, inclusive and sustainable.

Responding on a stakeholder panel to a round table of EU ministers, Mr Sadowski called for the upcoming presidencies of the Council of the European Union and the incoming European Commission to recognise that trickle-down economics has failed, and to now move from a short-term to a long-term approach to transform the economy into one that places the wellbeing of people at its core.

Joining Mr Sadowski on the stakeholder panel was Social Platform member European Anti-Poverty Network’s Director Leo Williams, as well as social partner representatives from BUSINESSEUROPE and the European Trade Union Confederation. They were responding to interventions from a round table of national state secretaries and social and health ministers from Finland, Sweden, Hungary, Lithuania, Croatia, Portugal and the United Kingdom.

Making the case for the economy of wellbeing, Mr Sadowski said:

“We welcome the Finnish EU Presidency’s focus on the economy of wellbeing as a crucial step towards an EU that puts people and planet before profit. The economy of wellbeing should encompass a long-term approach that looks at the impact of decisions and policies on people’s lives, is based on participatory governance structures, and ensures socio-economic and environmental justice for all.”

Mr Sadowski was joined at the Finnish EU Presidency’s conference by a delegation of Social Platform members who spent the last three days participating in Social Platform’s second annual ‘Building Social Europe’ Flagship Conference. Consisting of a series of panels, thematic workshops, study visits and a high-level round table of national government representatives, the Flagship Conference focused on two central themes: participatory democracy and civil society’s role in the decision-making process; and how to achieve social justice through an economy that works for people.