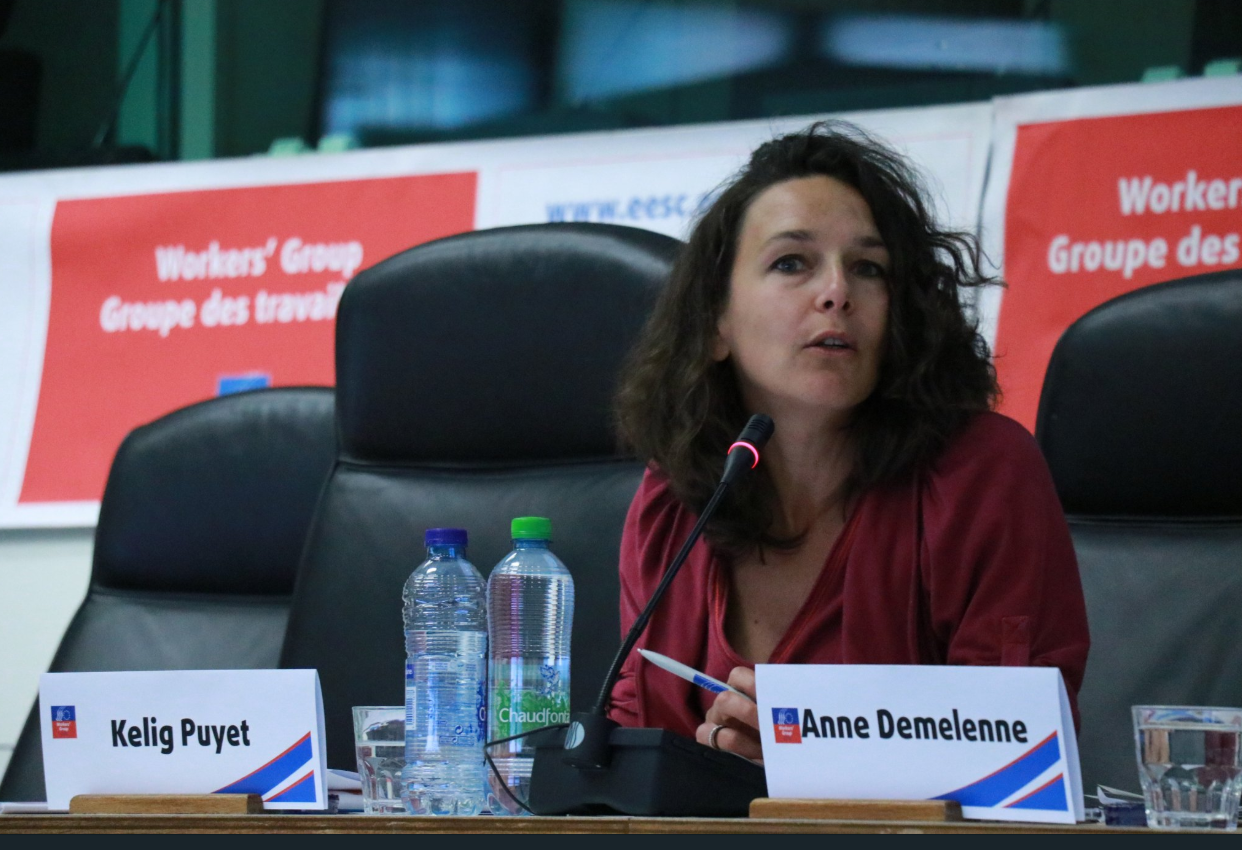 On 4 July Social Platform was invited to speak at an event on the European Pillar of Social Rights, organised by the European Economic and Social Committee (EESC). Social Platform Director Kélig Puyet shared the views of social civil society during a panel on ‘socialising the EU budget’, saying that “the EU first needs a pot-2020 strategy, and then an appropriate budget to implement this strategy”.

Opening the event, Oliver Röpke, President of the Workers’ Group of the EESC described the Social Pillar as “a window of opportunity for Social Europe”. Bart Vanhercke, Director of the European Social Observatory (OSE) expressed the hope that there will be more support for social policies and a child guarantee in the EU’s next long-term budget. Anne Demelenne, an EESC member, also mentioned the need to invest in social and health infrastructure, including childcare and long-term care, and also to adopt an EU minimum wage and reinforce social protection.

Participants also discussed in detail proposals made in a new EESC study on ‘socialising’ the EU budget, the establishment of a macro-economic stabilisation mechanism for the Economic and Monetary Union in the form of a European Unemployment Benefit Scheme, and the creation of a ‘social imbalances procedure’ to strike a new balance between the social and economic dimensions of the EU.