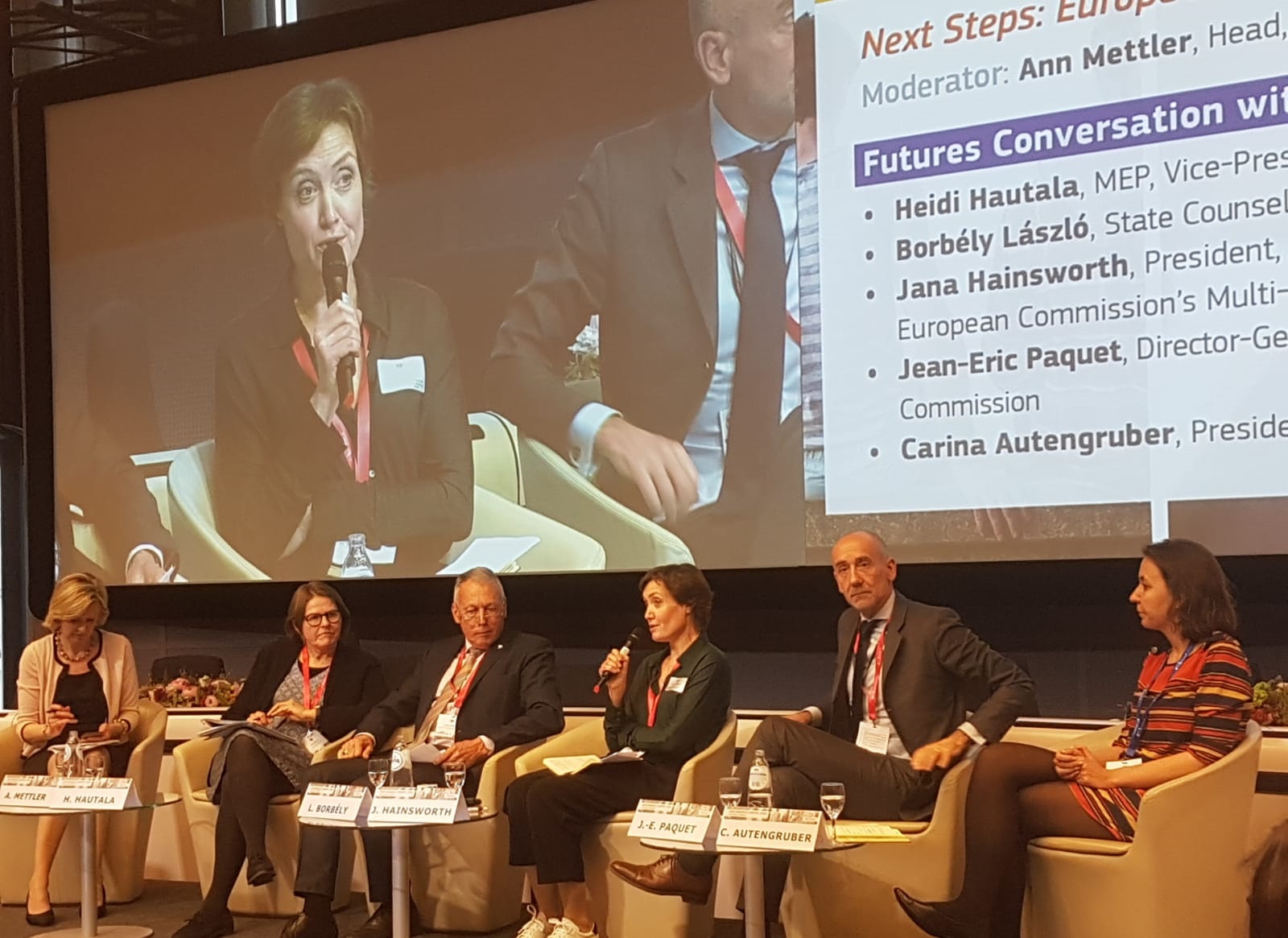 Guided by the theme of leaving no one behind, the United Nations Sustainable Development Goals (SGDs) present the European Union with a unique opportunity to improve the social situation of all people in the EU, and particularly the 112 million plus people who are at risk of poverty and social exclusion.

Social Platform is one of the leading civil society voices on the SDGs through its membership of the European Commission’s high-level multi stakeholder platform. The culmination of the platform’s work was the production of a roadmap on implementation of the SDGs, thrashed out over months between representatives of business, farmers, trade unions, academia, civil society and regional governments. The roadmap was presented to European Commission First Vice-President Frans Timmermans by Jana Hainsworth (former Social Platform President and current Eurochild Secretary-General) in October 2018. The contribution of the high-level group stresses the need for an overarching Sustainable Europe 2030 strategy. It sets out clear recommendations across the fields of social inclusion, sustainable consumption and production, climate and energy, food, farming and land use, and cohesion. It also suggests ways to strengthen governance tools, financing and accountability.

Speaking on behalf of Social Platform during the panel on ‘Next Steps: Europe’s Missions for the Future’, Jana Hainsworth called for urgent change, saying, “We need a paradigm change and governance reform to ensure a bottom-up and co-creation approach, to fully include civil society organisations who work on the ground and with people in decision-making processes.”

Social Platform makes the following five recommendations for an EU that creates a truly inclusive, sustainable and social Europe for all:

See a visual of our key messages here.