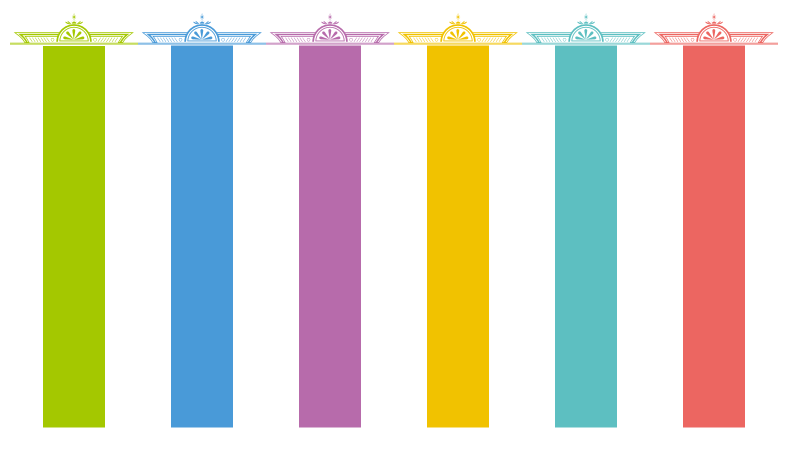 The public consultation on the European Pillar of Social Right launched in March 2016 by the European Commission has come to an end. Citizens, businesses, trade unions, public authorities and civil society organisations from all over Europe have had the chance to submit their own contributions. The Commission will then set out its proposal in the first part of 2017.

The scope of the Pillar as presented in the first outline by the executive is rather broad, covering twenty domains ranging from active support to employment to childcare and housing. The various stakeholders involved in the consultation process no doubt have significantly different views on every single one of these matters, making it difficult to clearly identify the way forward.

This is why it is important to recall the importance of three core principles that form the backbone of social models and from which the twenty domains identified by the Commission are actually derived: quality employment, adequate income support, and access to quality, affordable and accessible services.

These standards are enshrined in European and international law, and ought to form the basis of any proposal for a European Pillar of Social Rights. They should not be overshadowed by an overwhelming focus on the risks and opportunities linked to digitalisation and new forms of employment; even though these evolutions are important, they should not take precedence over these principles.

If it ensures that everybody in the European Union is protected by adequate social standards, the Pillar could reverse the race to the bottom that people residing in the EU have witnessed in recent years.

Quality employment encompasses several important dimensions such as security of contracts and protection of employment rights, arrangements for balancing professional and private lives, reasonable accommodation and adjustment to the workplace for people with disabilities and chronic illnesses, and the possibility of career progression thanks to training and life-long learning.

The issue of remuneration, while not being a competence of the EU, also deserves specific attention. In a single market where downward pressure on wages in one member state has a direct impact on others, having clear guidance on adequate levels of minimum wages is crucial.

A commonly agreed benchmark in this regard is 60% of the national median wage threshold. A study from Eurofound, an EU agency that works towards the improvement of working and living conditions in Europe, demonstrates that minimum wages set at this level would raise the earnings of a majority of the working poor in most EU member states.

This benchmark was also endorsed in December by the Committee on Employment and Social Affairs of the European Parliament in its report on the Pillar.

Nevertheless, adequate income support goes beyond the provision of adequate work remuneration. For people who are not working and do not get income support from other sources, minimum income schemes are essential to live a life in dignity, support their full participation in society and ensure their independence across the life cycle.

Several methodologies exist to define adequate levels of minimum income, including 60% of the national median income threshold and reference budgets corresponding to baskets of goods and services considered necessary to reach an acceptable standard of living. These approaches provide very interesting ways to define adequacy, and could serve as common references at European level.

Finally, access to quality, affordable and accessible services is the third foundation of comprehensive economic and social models. Care, social, health, housing, education and life-long learning services all contribute to decent living conditions and well-being for people in the EU.

Even though they cover different aspects of our social models, these three elements must rest on a common value: universality.

Every worker, irrespective of his or her type of contract, should receive remuneration equivalent to at least the level of an adequate minimum wage; every person  not working and not getting income support from other sources should be entitled to a guaranteed minimum income set at an adequate level; and everyone should have access to quality, affordable and accessible services.

Social Platform is not the only organisation to defend this principle of universality. Claire Courteille from the International Labour Organisation says: “The ambition to leave no one behind underpins the 2030 Agenda for Sustainable Development which was adopted by the international community last year and the initiative on the European Pillar could make a meaningful contribution to that objective”.

Keeping these principles at the core of the European Pillar of Social Rights will be essential to make it a real step forward for the European project and to rebuild the trust of European citizens in their institutions.