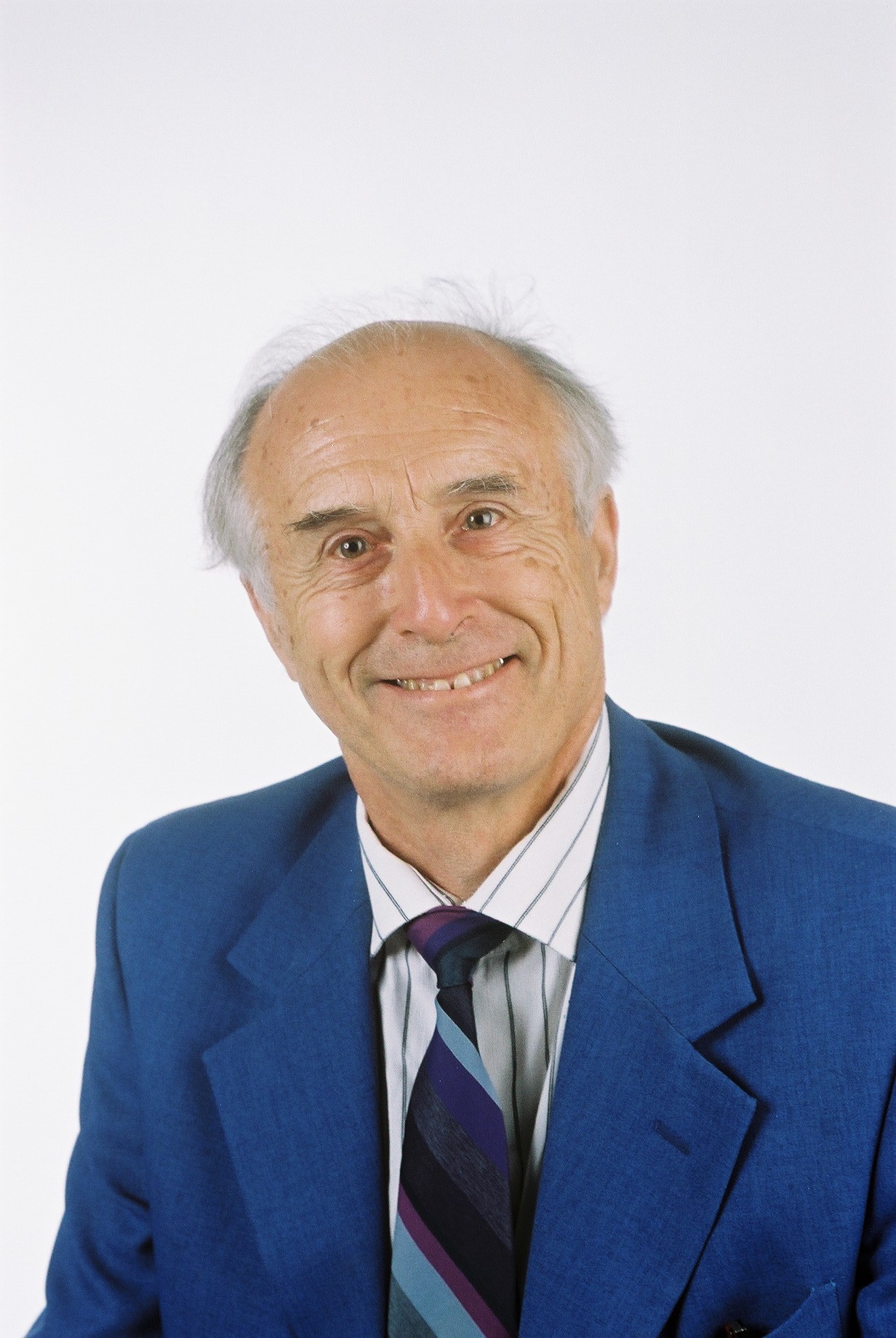 Michel shared his thoughts on the development and challenges of Social Europe and talked about Social Platform’s role since its creation in 1995 by explaining how we became an important player recognised by EU institutions.

He explained how Social Platform became a well-known influencer within the EU institutions through our positions on social justice and dignity for people in vulnerable situations. He then discussed with members which current challenges should be addressed to further advance social Europe.